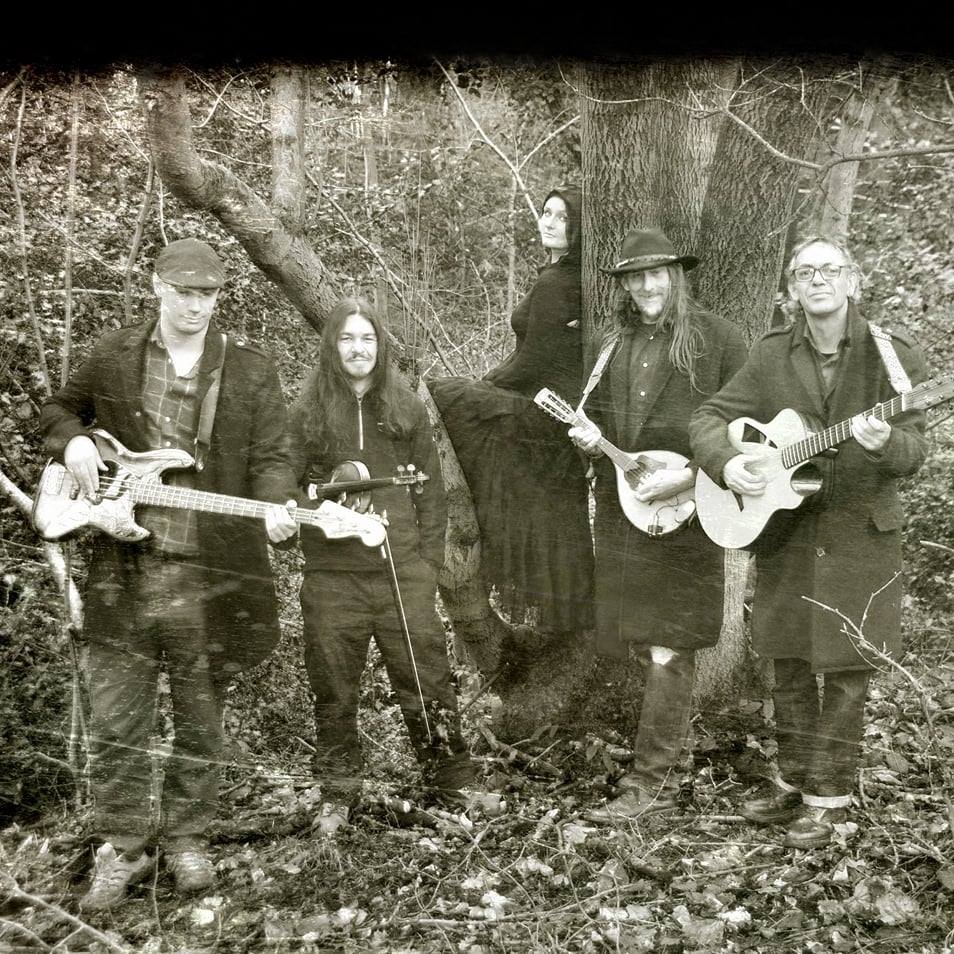 Morrigan’s Fire are a Sheffield based folk band, formed in June 2017. Their genre is a unique brand of dark, gypsy folk. Audiences are drawn into the retelling of traditional folklore mixed with sultry sea shanties. 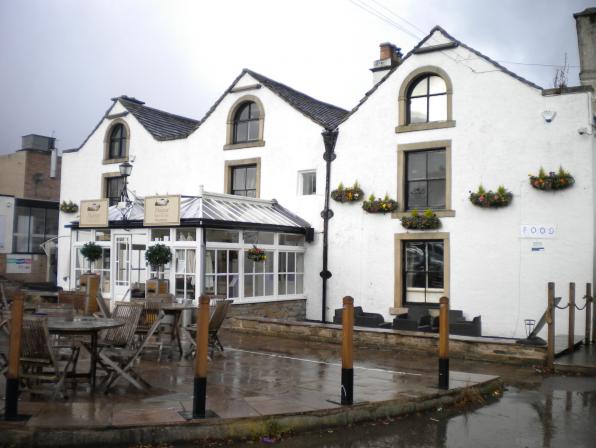 The Manor House at Brampton was built by two brothers, Robert and John Watkinson, between 1585 and 1599.
Brampton Manor was a private family residence until the mid 1960’s when it had a colourful spell as a Gentleman’s Dining and Gaming Club with the benefit of the only late licence in Chesterfield.
From 1970 onwards Brampton Manor became more known as a members squash club before sliding into decline and receivership in the 1990’s and noughties. The business was purchased as a whole in 2005 and turned it into a thriving Country Club open to all which now provided facilities for Weddings, Parties and Spa Days as well as a fantastic Sports Club.
The current management took over the Pub and Restaurant side of the business in April 2018.

This gig will be the last one for us for the forseeable future as Pixie sets sail for warmer climes overseas. It is also Pixie's birthday so it would be amazing to see you all here for a big party!!