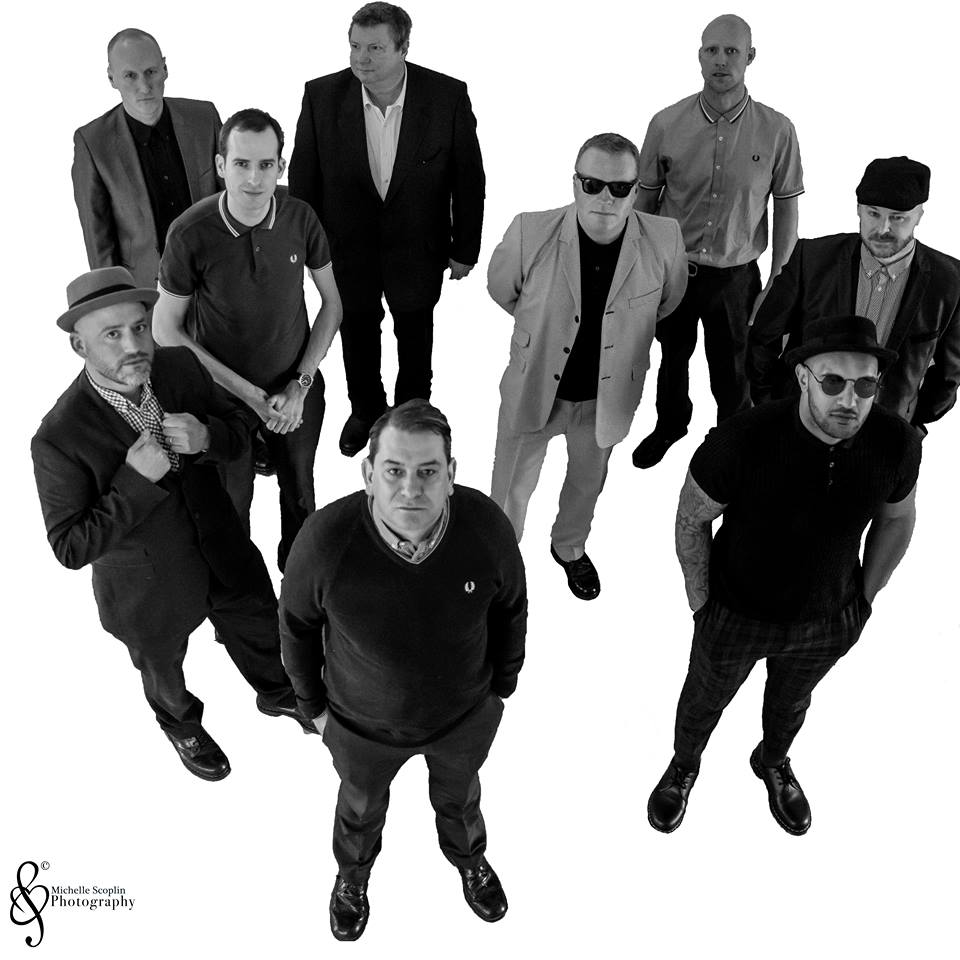 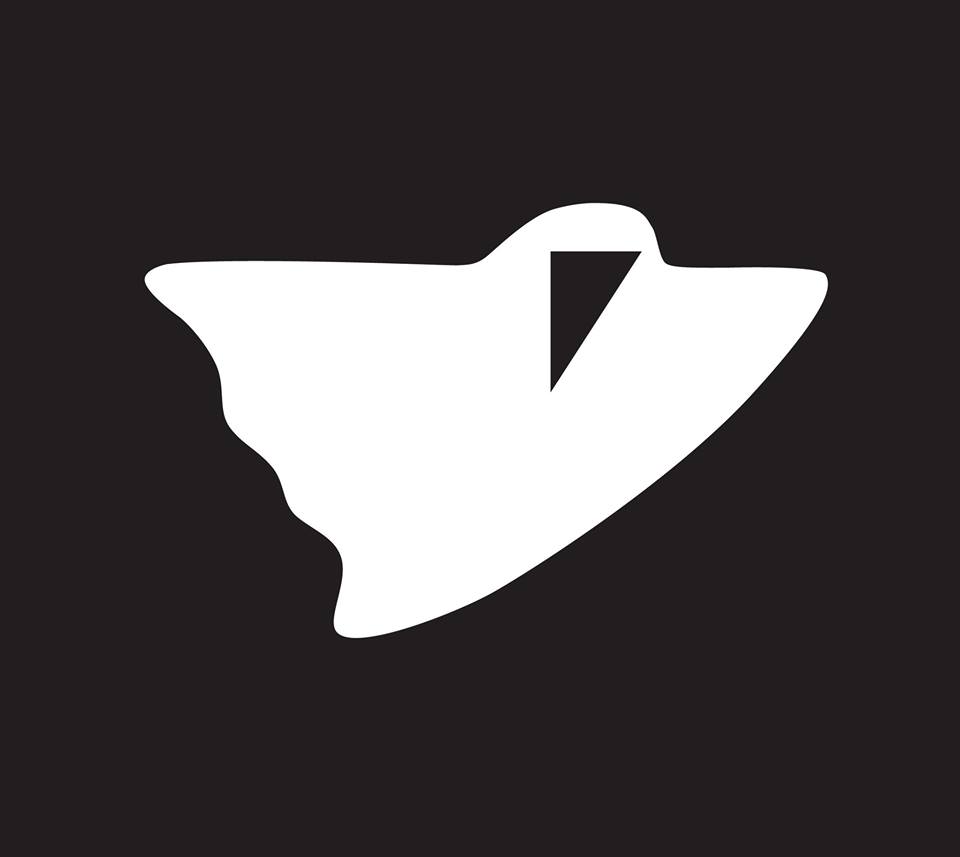 CHALK is a brilliant, multi-purpose, independent venue located in Brighton's coach station opposite the iconic Brighton Pier. The venue has a huge main room, which can change capacity via a rotating bar. An additional bar is located on the mezzanine level.

CHALK hosts both regular club nights and live music events. Weekly club nights include Fat Poppadaddys, Secret Discotheque, and the legendary Let’s Kill Disco. Look out for our one-off nights such as Polyglamorous and Astro.

CHALK Live hosts established and up-and-coming bands, such as Battles, Little Comets and Blood Red Shoes. Our Martin Audio sound system is one of the best on the South Coast so you can guarantee a fabulous evening out.