Our Orchestra stands alongside the independent steel bands of the World. We are just as they are, in that our formation was the idea of just two people who, along with the support of some of the parents and charities we raise money for, brought together their children and formed the basis of the Orchestra in November 1985. Thirty two years later and the charity involvement lives on and regular gigs are played so as to ensure a steady flow of money is given to the charity we collect for (The Royal Manchester Children's Hospital Bone Marrow Trust Fund). Over one hundred and thirty musicians have passed through the senior group over the past 32 years and added their own individual mark upon the aura of the Orchestra. The original founders may have moved on, but the motto we have held since the beginning still remains "We Not I".

Following on from the award in the 2016 New Year's honors list of a British Empire Medal to our long serving chairman Adrian Botham, for services to education and charity, 2017 again proved to be another successful year for the Orchestra. Through the year we played in several town centres with street collections for the RMCH Bone Marrow Trust Fund. This meant that after 32 years of raising money for this local cause, we have now become the largest single contributor with our collections taking us over £53,000.

We played at over forty venues through the year so keeping all the players and parents on their toes through to Christmas with many of our regular venues revisited as well as several new ones such as Smallwood Vintage rally, Blackpool Carnival and the Bolton Iron Man event. We enjoyed great weekends for our annual visits to the Cumbria Steam Gathering at Flookburgh, and the Yesteryear Rally at Malpas, Cheshire. Outside of our main charity work, we also supported a number of other charity events during the year including Cancer Research UK and Joining Jack in Wigan.

The highlight of the year for the Orchestra was a six day tour of Belgium in August organised by Club Europe. 26 players with supporting parents were based in a hostel in Bruges. Playing venues took in Ghent, Ypres, De Panne, Ostend, and Niuewpoort, As well as attendance at the Last Post in Ypres on Saturday evening, the group visited Gravensteen Castle of the Counts, took a river trip in Ghent, and enjoyed the Flanders Museum in Ypres. The response from the audiences was great and a fabulous week was enjoyed by all.

As usual there have been a few changes in the lineup of the Orchestra over the last twelve months as a number of players have left to concentrate on college and work. We are still twenty four strong and have plenty of ex-players available to help us out, even when some are working or on holiday. It will be good for the summer's busy schedule, which is kept up to date alongside as we progress through the year, with more details of times etc. if you click on the locations.

Paul Handley continues with the majority of our tuition to junior and senior players, supported by Steve Marshall and other long serving senior players. Ashley Hogg provides drum tuition at junior practices with training for new young drummers. We have recruited another young drummer recently but are always looking for others who can receive our drum tuition and look forward to helping with the busy schedule.

We had a good number of junior players join us in 2017 and intend to take them out in some of our shopping centre gigs with the senior Orchestra in the spring. 2018 will find us in most of the counties of the north of England and Wales. You are always welcome to come and see us at our many venues and keep in touch through our Facebook page. 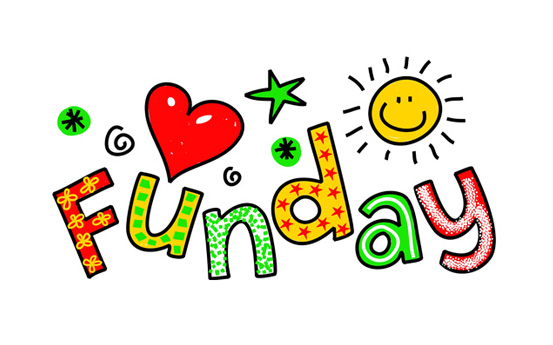 Since 2012 over 1000 people have taken part in Wingerworth Community Festival on Allendale Playing Fields.