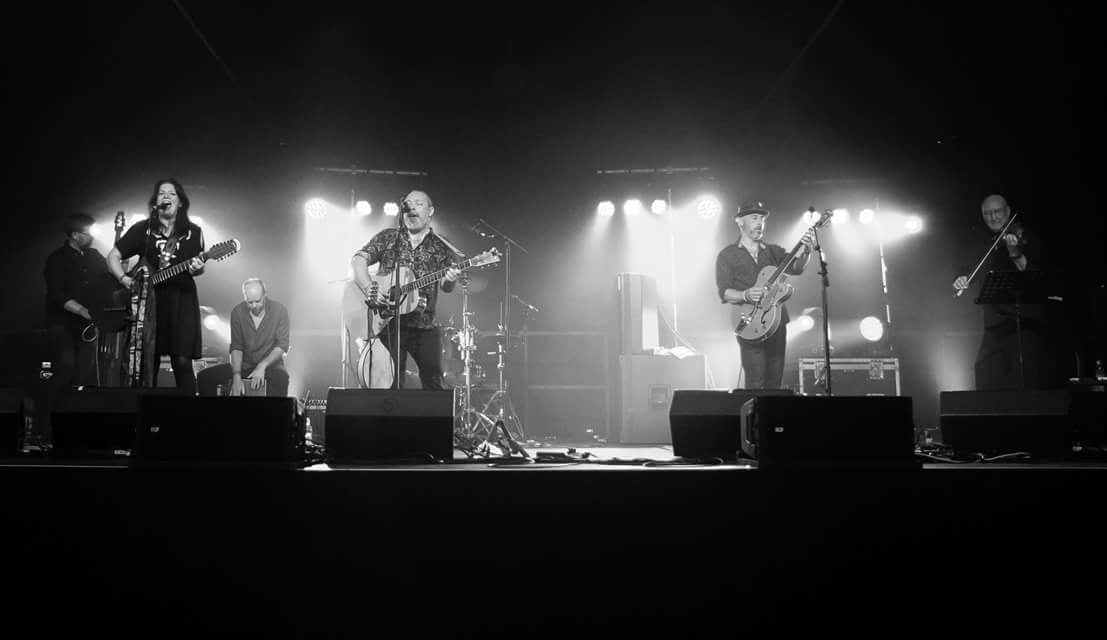 Phantom Voices are an exciting and dynamic six piece band producing their own brand of folk-rock influenced in equal parts by traditional English and American folk music, Country and Rock and Roll. Featuring rich harmonies and outstanding musicianship, Phantom Voices have gained a reputation as an outstanding live act, bringing their raucous and energetic stage performances to a variety of venues across the UK.

Phantom Voices have received praise and support from across the UK music scene and in the early in their career had the opportunity to record and perform with Dave Swarbrick (Fairport Convention), featuring on his ‘Passing the Baton’ release showcasing the best in new folk-influenced music. The band released their eponymous debut album in October 2016 and look forward to touring the UK and further afield in 2017. 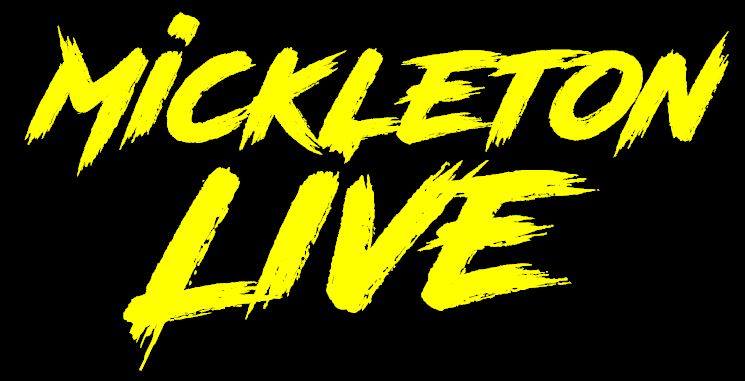