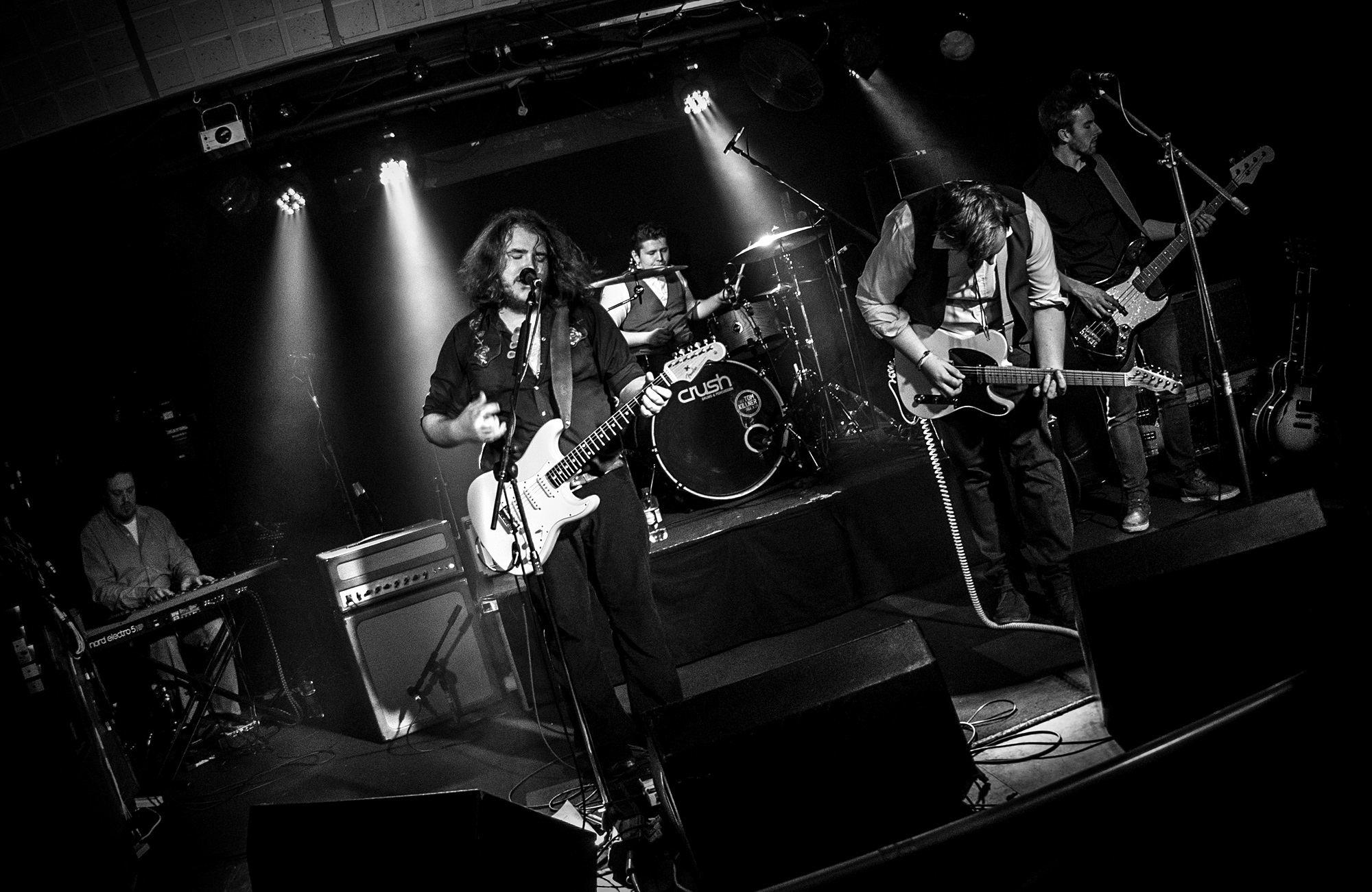 The Tom Killner band hail from Rotherham, Yorkshire and were formed from school friends in 2012. Their musical talents grew and once news of their dynamic stage shows, featuring the bands own brand of "High energy boogie" became known, a loyal, growing fan base, quickly grew.

Even from the early days, there had been a ripple of interest from the music industry, but once the band released their first album " Hard Road" in 2015 and the follow up "Live" in 2017, the ripple of interest, turned into a wave of enthusiastic, worldwide critical acclaim.

Toms searing vocals and guitar virtuosity, has captivated audiences in venues and festivals, all over the U.K and Europe.

The band are to embark on a promotional tour of their latest studio album "GET BACK UP." This eagerly awaited album, was produced by Andy Quinn.

The boys kick off the "GET BACK UP" tour, in Scotland, in the Autumn.

Tom recently made a guest appearance with the great Danny Bryant. Danny introduced Tom as " One of the greatest, guitar/vocalists, on the scene today." Danny isn't wrong! 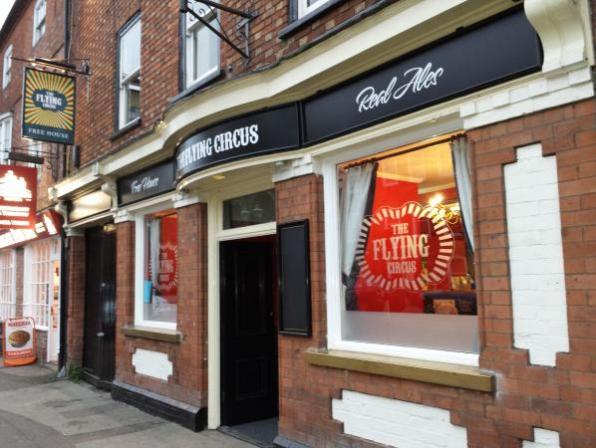 Reopened in its present incarnation in 2014 the pub walls are decorated with Monty Python quotes and brewery logos and old aircraft are suspended from the ceiling. A wide range of keg, bottled and canned craft beers, real cider and perries are available complementing the four ever changing cask ales