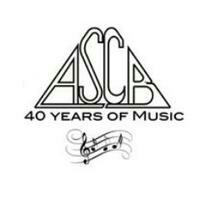 All Saints Orchestra was formed in 1975 as a pit band for an Old Time Music Hall production under the direction of Peter Browning. Its purpose was to raise funds for the youth groups of the Parish of All Saints, Upper Norwood.

The members enjoyed the experience so much that it was decided to re-form in 1976 as a permanent community band. From 12 players in 1975, the band has grown in strength to around 40 musicians, under a change of name adopted in 1983 to the All Saints Concert Band, reflecting the current line-up of woodwind, brass and percussion instruments.

ASCB’s Musical Director, Rob Mason, has been a member of the band since joining as a ‘junior’ euphonium player in 1979. He took over the conductor’s baton from Eddie Summers in 1990 and is the leading figure in ensuring the band provides entertaining programmes at all of our concerts. Rob’s approach is, “to make music fun – it’s all about enjoyment, for the players and the audience.”

ASCB is run by a committee of band members, elected annually, but all members are encouraged to take an active role in the organisation and operation of the band – from choosing music to suggesting new performance venues. We have at least two social events a year, with several other informal meet-ups. Many members of ASCB also belong to other concert bands and orchestras so there is a constant flow of new musical ideas, to keep rehearsals and performances fresh! 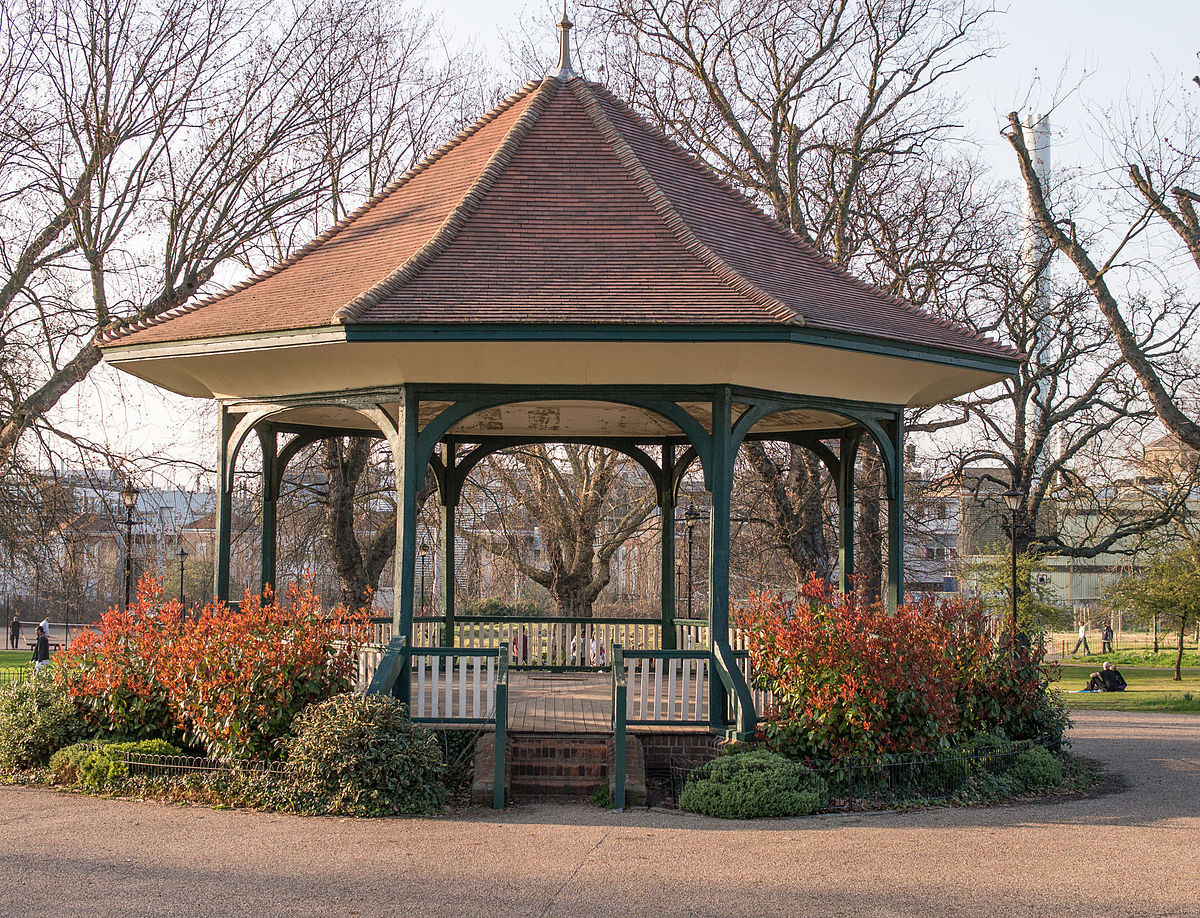 Open 7am to 15 minutes before sunset daily.