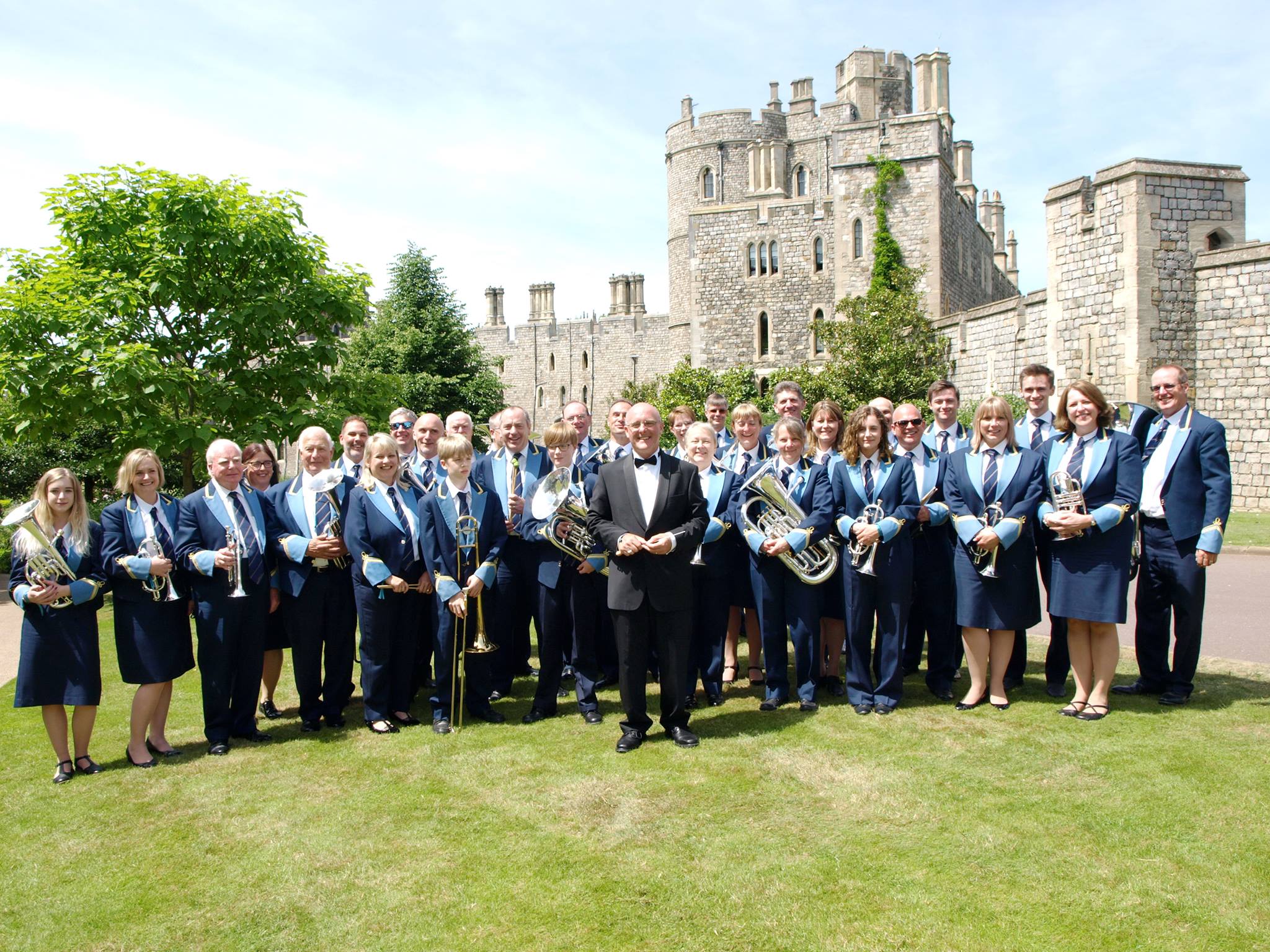 The Band was formed in November 1974 by a small group of villagers who were keen to start a brass band. With donations of monies and loans by founder members, the Band was able to purchase a set of instruments, from the folded Stibbard Band, to start its playing history. With money raised over the years, these old tattered instruments were replaced one by one and a music library of more than 800 pieces compiled.

In 1996 the Band completely replaced all its instruments with the assistance of a grant from the National Lottery, the existing instruments being used to teach new members. The Band currently consists of over 40 members with an additional 20+ in the training band and learning to play brass, the junior teaching section playing a very important part in the long term future of the Band, with subsidised tuition and instrument loan. All members of the Band are volunteers, and play not only for their own enjoyment, but also for the benefit of the local community.

The Band specialises in concert work and undertakes many engagements during the year. It has a policy of providing the best entertainment for the general public whilst at the same time giving experience and encouragement to all its members, from ex-professional musicians to youngsters working hard to develop their skills.

Each year the Band goes from strength to strength. he Band’s first concert tour in October 2000 was based in St Goarshausen in Rhineland, with concerts in Koblenz, Bad Schwalbach, Bad Neuenahr, and Bad Bertrich. This tour helped everyone in the Band to get to know each other much better and was the foundation of the special family-like social structure that characterises Taverham Band.

August 2003 saw the Band on tour again. The first concert was in Valkenburg, Holland, the Band’s base for the week. Other concerts were in Brüggen; De Efteling Theme Park; the Three Countries Maze, Vaals; and Aachen. Subsequent concert tours have been closer to home and of shorter duration.

2004 was the Band’s 30th anniversary year, with the first of the October concerts (15th October 2004) falling exactly 30 years to the day from the inaugural committee meeting!

In 2008 concerts were performed in the Valley Gardens, Harrogate and in the grounds of the Castle at Knaresborough. 2010 saw the Band back in Yorkshire playing at a memorable concert in Haworth to help raise money to reinstate the Haworth Bandstand. A concert was also given at Valley Gardens, Roundhay Park, Leeds.

In June 2012, the Band spent the Jubilee holiday weekend in Derbyshire. From their base in Chesterfield, they gave a concert in Bakewell Town Hall, to raise funds to help secure the future of the building. Outdoor concerts were also given at Tissington, Carsington Water and Chatsworth House.

2014 marked another anniversary – this time 40 years, with the October “home” concerts once again paying tribute to past events, and including a selection of audience favourites amongst the programme.

In July 2016 Taverham Band was honoured to be chosen to perform at the Last Post ceremony at the Menin Gate, Ypres, Belgium. This was incorporated into a “mini tour” weekend, with a full concert performance in the town square earlier that day, and a tour of the WW1 battlefields to round off a memorable and humbling weekend. Images and videos can be found on our media gallery pages.

The Band’s 2017 “tour” was London-based, taking in the marvellous auditorium at the Kew Musical Museum, followed the next day by a full concert on the bandstand at Windsor Castle on Royal Ascot weekend. We are reliably informed that Her Majesty was in residence at the time. This builds on royal engagements in previous years at Sandringham House for the annual flower show and also at a Royal garden party.

The Band “toured” again in May 2019, being invited to play aboard the Fred. Olsen cruise ship “Balmoral” with two performances taking place on the “sea days” of a 5-night Norwegian Fjords cruise.

In conjunction with 1st Taverham Scouts, Taverham Band has since 1995, organised the popular outdoor “Proms in the Park” event, “Exploding Brass”. For further information, please visit the event website at www.explodingbrass.co.uk.

Taverham Band is a great group of people who really enjoy entertaining their public. But more than just being a group of musicians they have a great social life and spend a lot of time together outside of the rehearsal room and concert venue. Perhaps that’s why they are so popular and successful! 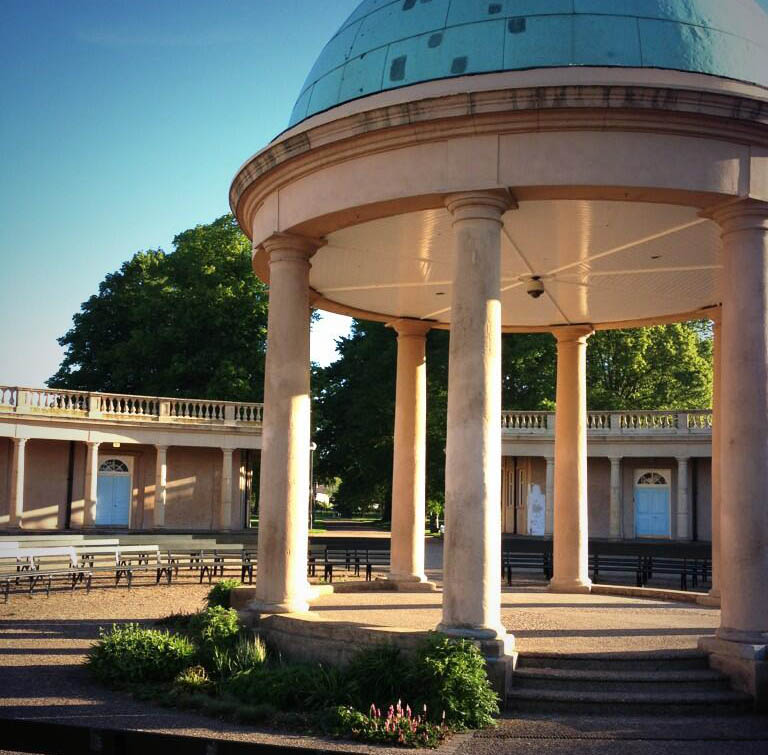 Eaton Park is a real gem. Not only is it beautiful, its 80 acres provide so much to do and see, no matter what your interests – from picnics to putting, footgolf and football, roundabouts to running and so much more.