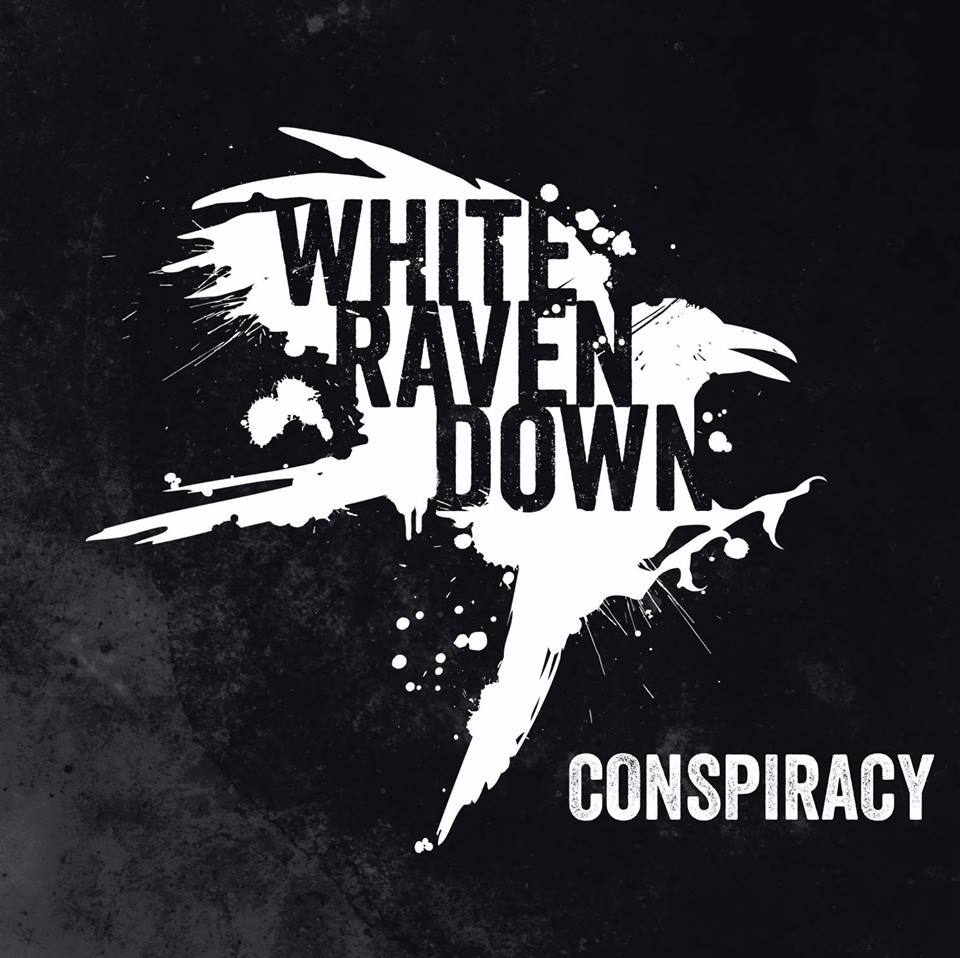 A Murder of Crows have nothing... on a Conspiracy of Ravens!!!

White Raven Down released their debut single "Take Me" late April 2018 along with a MUSIC VIDEO to an overwhelming response. Currently sitting at 17k views on Facebook and 10k views on YouTube. The track gained recognition and airplay from such credible radio stations as BBC Essex Introducing and Hard Rock Hell on The Metal Show with Luke "Loki" Milne. Radio play has been as broad as local independent stations/podcasts and as far as Rock On The Rise and Rock Rage Radio in the States and some additional
stations in Australia. Each time with glowing comments...

This set things up for the self produced debut EP "Conspiracy" that has been available since mid June and has been met with an outstanding reception from credible podcasts such as Down The Front Media, Midland Metalheads, The Nexus Music Blog and The Psychosin Project along with an interview and Donut Eating Competition with Luke "Loki" Milne! Reviews have again been overwhelming and the band have been recognised and rewarded with a review lined up in Metal Hammer Magazine and New Noise Magazine in August.

To mark the release of "Conspiracy" White Raven Down released their second MUSIC VIDEO to their track "Salvation" which was premiered by New Noise Magazine and again met with an overwhelming response.

This has been quite the year for the four piece band so far with people being unable to pigeon hole their exact place in the broad rock spectrum...
All we know is that it kicks ass!!

Live the band are devastatingly BIG in their sound delivering the hooks, thrills and chills signalling a band on the brink of something huge.... 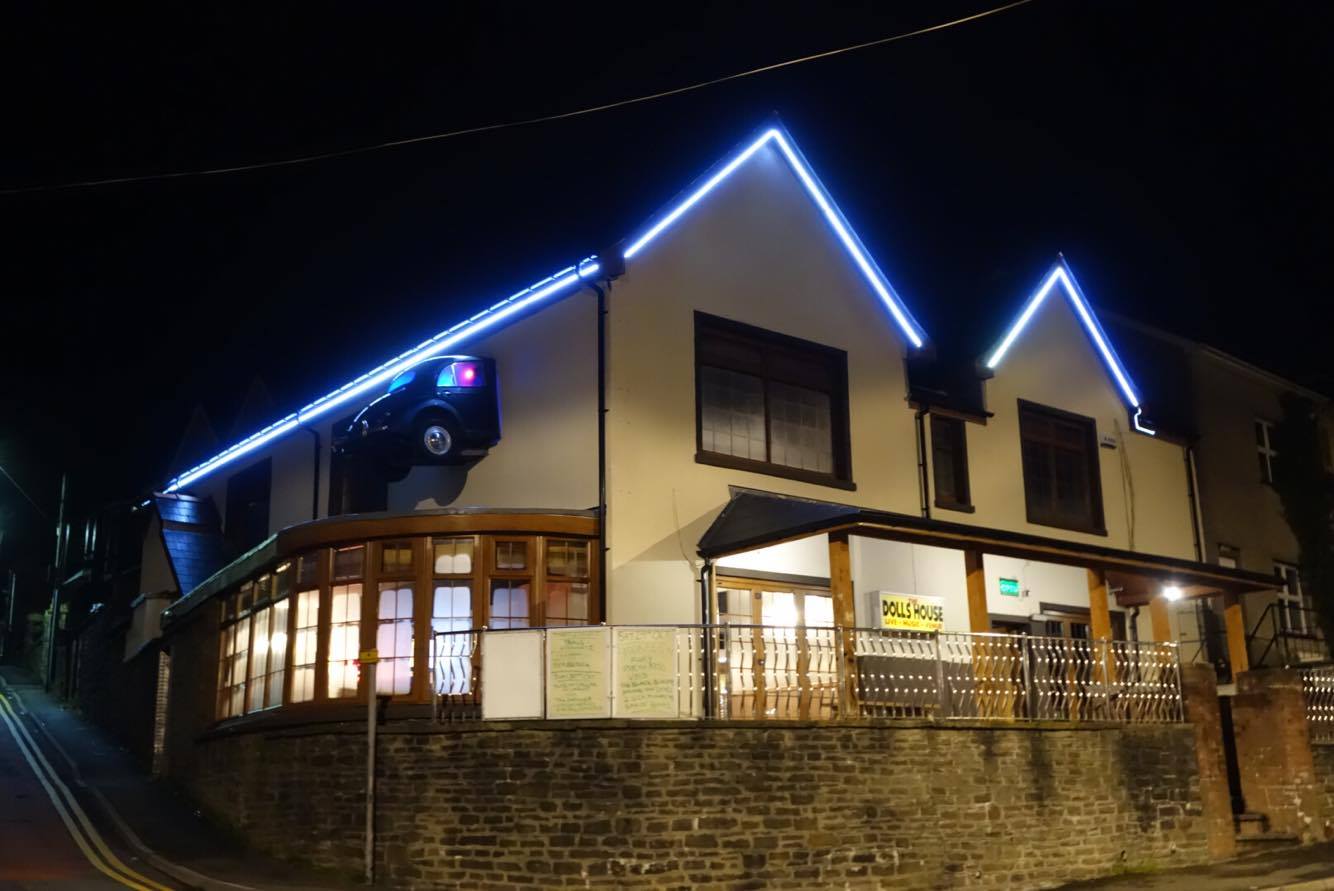 A popular music venure especially at the weekend with half a motor car wedged into one outside wall!