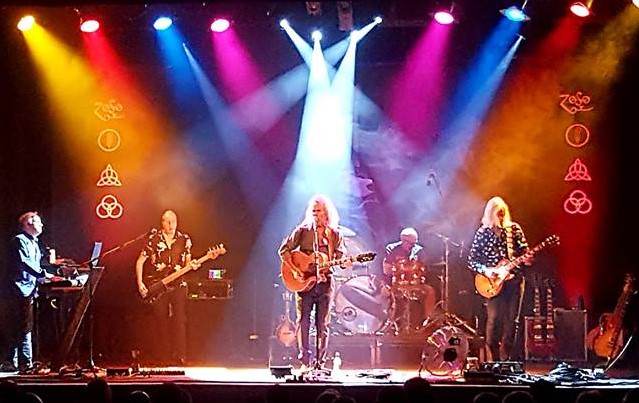 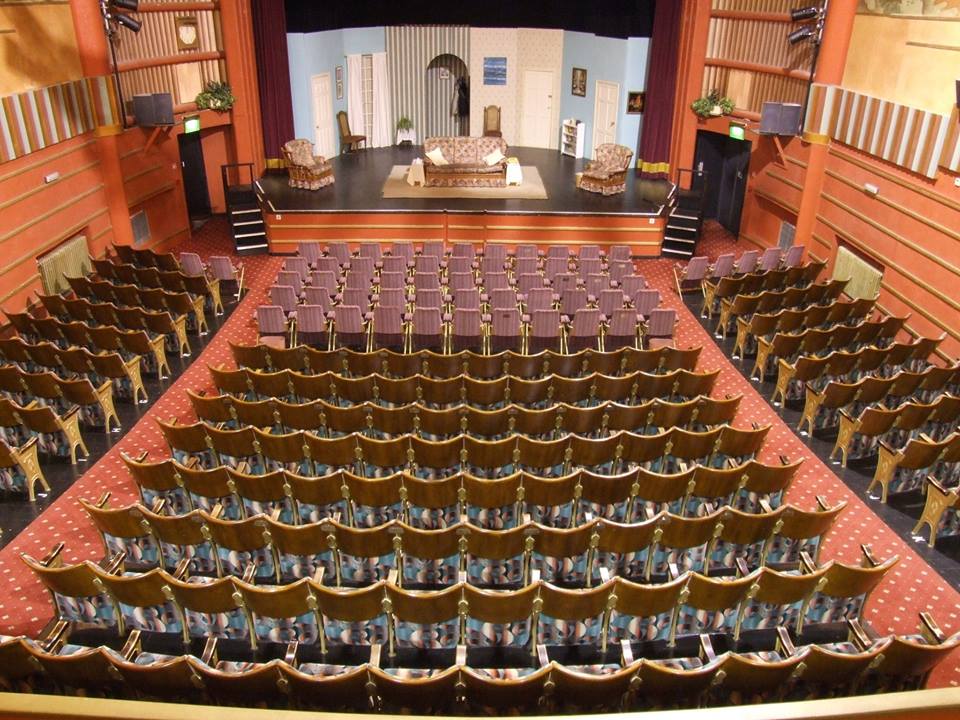 The Tivoli was built in 1936 as a cine/theatre and the tradition of showing both films and live stage shows continues to the present day.

Big audiences for major shows were traditional at the Tivoli and the theatre has once again achieved the status of a major venue with 483 seats.

The Tivoli is justly proud that for a theatre of its size it has brought productions to this area which would not have been thought possible back in 1993.

The feedback from artistes and agents backs up the claim to this phenomenal success.

An evening with Gretchen Peters and her band