The Magic Numbers self-titled debut album was originally released in June 2005 becoming one of the albums of the year and receiving a Mercury nomination. This 15 year anniversary digital-only release comes with a plethora of bonus tracks many of which have never before released digitally, and some that are to be made available for the first time ever.

As well as the original album in full, the bonus tracks are a combination of early home recordings, Swedish demo versions, and live performances. The full tracklisting is below.

The Magic Numbers formed in late 2002 in Hanwell, west London. A uniquely set up band of two sets of brother and sister - Romeo and Michele Stodart and Angela and Sean Gannon - they started playing shows through London honing their sound and along the way picking up a who's who of fans including the likes of The Chemical Brothers, Travis, Ed Harcourt and Noel Gallagher.

Following their signing to Heavenly, their popularity grew rapidly starting in 2004. With just two singles released - the limited edition 7' 'Hymn for Her' and 'Forever Lost' - they went on to sell out three nights at the legendary Borderline. They then played a sold-out show to a crowd of over 2,000 at The Forum in Kentish Town - an incredible feat considering their debut album was still not released.

When the album was finally released, the album was met with huge acclaim from the critics and fans alike receiving 5/5 review from Mojo 4/5 reviews from Uncut, Q, Rolling Stone and The Guardian with NME and Pitchfork giving it 8/10. It reached number seven in the UK album charts, selling two times platinum and it was met with similar enthusiasm through Europe. 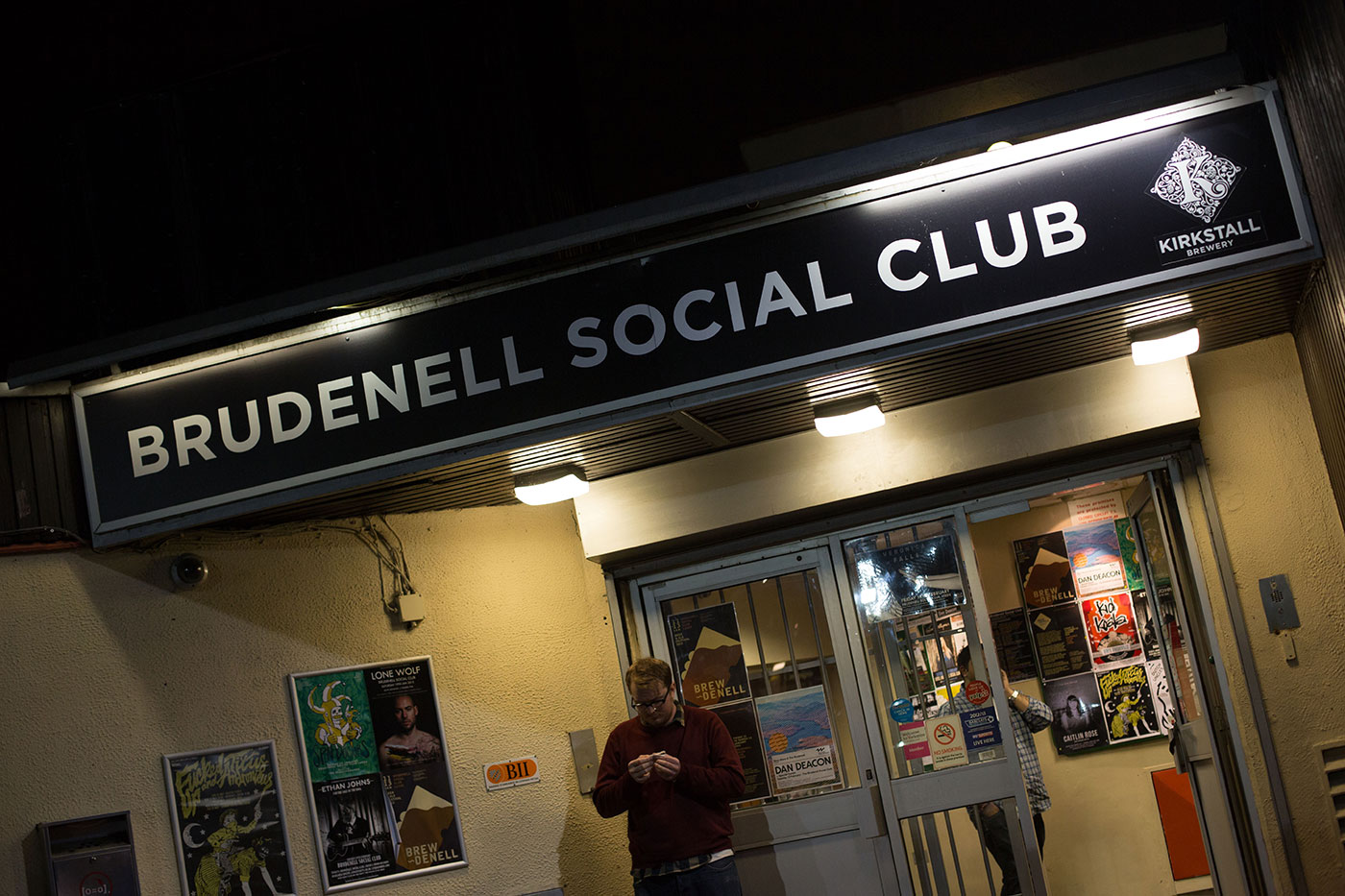