Ben Ottewell is best known as a member of Gomez, whose debut album, Bring It On, won the Mercury Music Prize in 1998. Gomez never had a designated frontman ? Ottewell, Ian Ball, and Tom Gray all sang, and the band?s albums usually included several vocal performances from each ? but Ottewell took the helm more than his bandmates, making him one of the group?s most prominent members.

After releasing the band?s sixth album in 2009, he began paving the way for a solo career and solo albums, with 2017?s A Man Apart being his most recent release. The album is a record that crosses musical genres such as Americana, blues and folk backed by Ben?s unmistakable gutsy and gravelly voice. 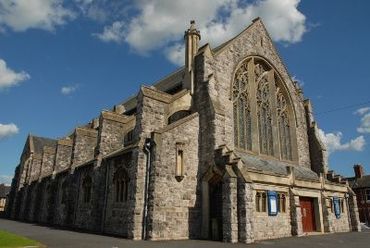