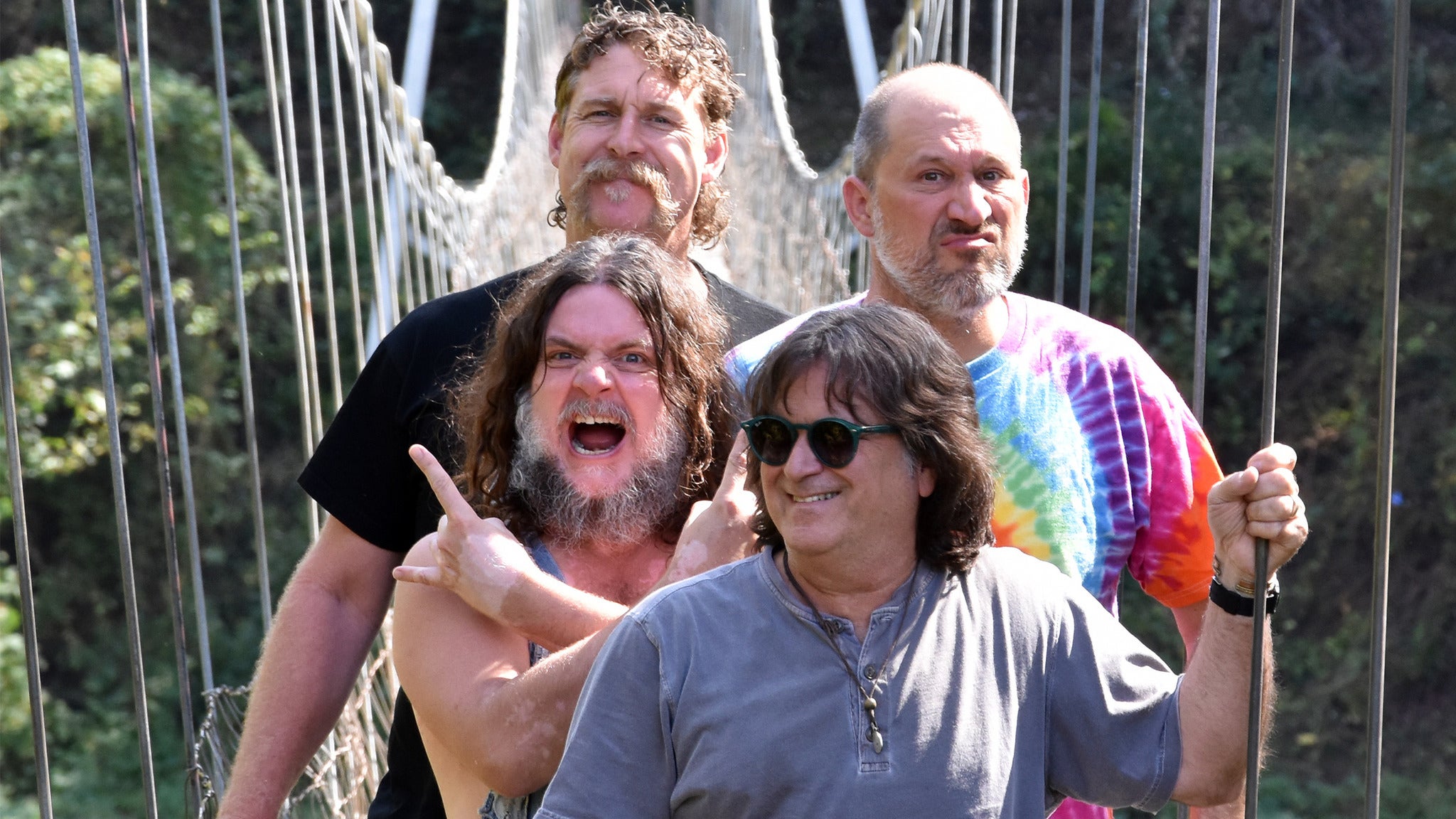 Northern Live: Do I Love You? 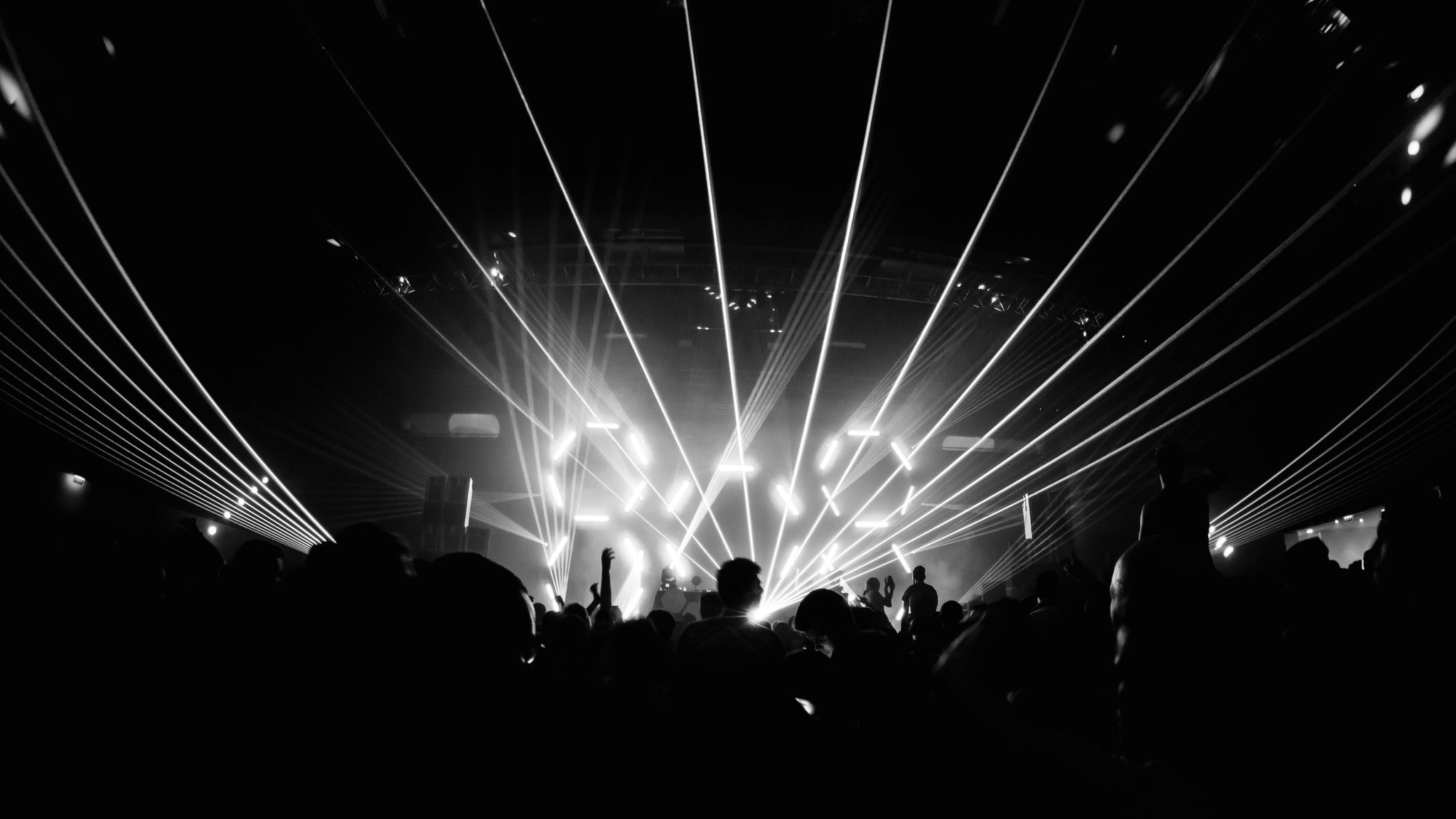 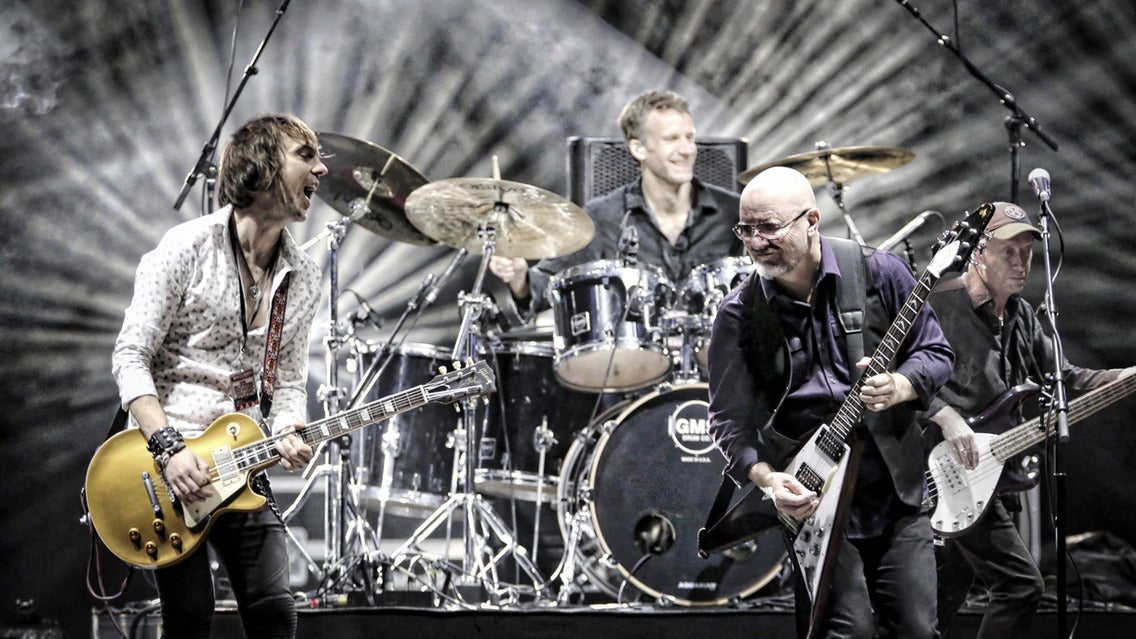 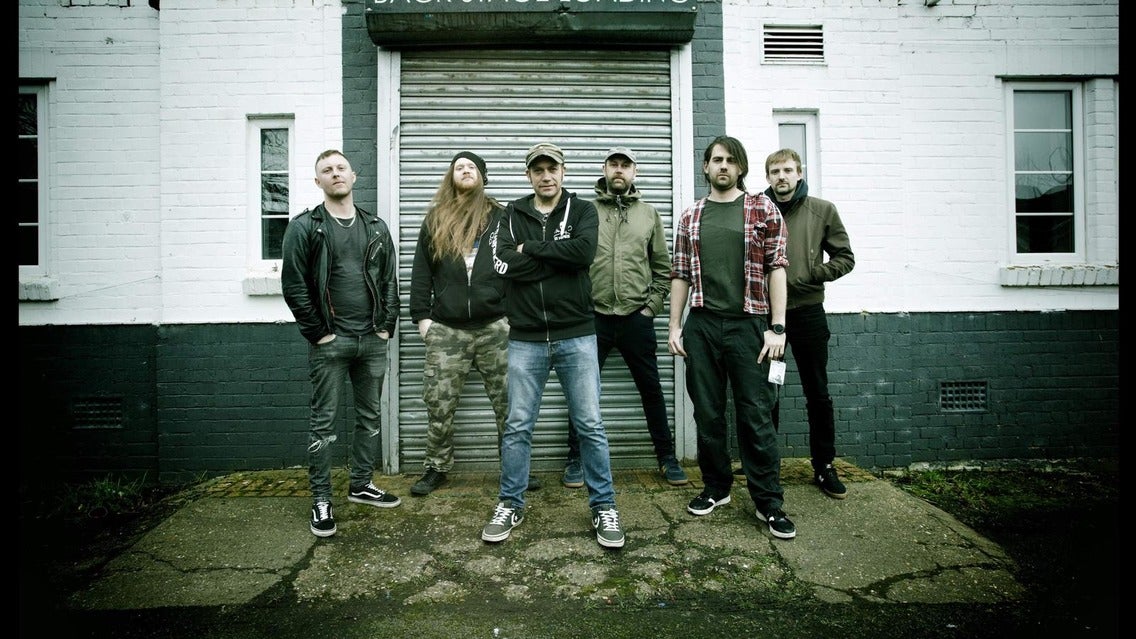 Red Snapper + Up, Bustle Out

An evening with Lloyd Cole - From Rattlesnakes to Guesswork

Jah Wobble & The Invaders of the Heart

From The Jam + The Selecter

From The Jam - 'Sound Affects' Tour + THE SELECTER

From The Jam 'Sound Affects' Tour + The Selector

Red Snapper + Up, Bustle Out

The Skids + The Vapours

Fleetwood Bac and Too Petty

Martin Kemp: Back To The 80s Party!