The Pavilion Gardens offers one level access from the car park onto the Promenade and throughout its conservatory, café, retail shop, art gallery, coffee shop and Octagon Hall where it regularly holds events.

This venue is normally free to visit, however individual performances may be subject to admission charges. Check concert listings for details. 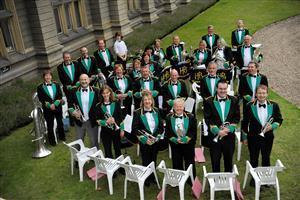 Holymoorside Band is a non-contesting brass band based in the village of Holymoorside, which is located on the edge of the Peak District, 3 miles west of Chesterfield in North Derbyshire.

The vast majority of the band is made up from players who do not contest or have given up contesting but still want to continue to play in a brass band. 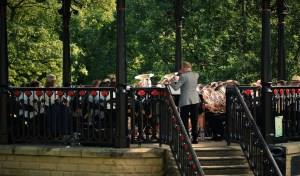 Formed in 2001, the band takes pride in their close relationship with all of the local community organisations. 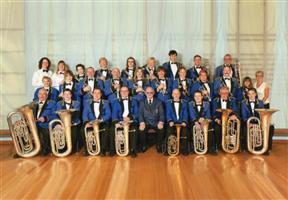 The BM&W Brass Band was formed in 1964 from three local bands; Brassington Silver Prize Band, Middleton Victoria Silver Band and Wirksworth Silver Prize Band. The bands were short of players and the late Mr I Spencer and others decided to amalgamate the three bands to ensure a successful future. 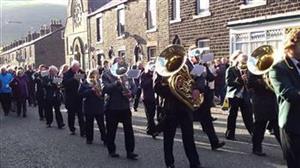 We are a friendly 4th section band 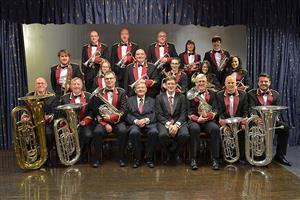 St Johns Band are a community brass band based in Mossley.
We always have a great programme of concerts and events so if you’re interested in hearing the band play please come along.