We are a club based a short walk from town centre. We run gigs, rock night on a Friday and are open to bookings: birthday parties, gigs, club nights, etc.

It Was Never A Phase - Halloween Spooktacular

It Was Never a Phase returns for another installment of Reading's newest Emo/Pop Punk club night!

In true Halloween style, fancy dress is STRONGLY encouraged, and there will be a costume contest with a prize for the best dressed and more... 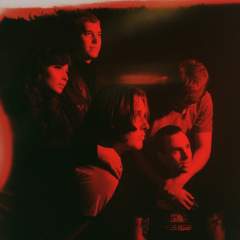 Screaming Dead are a punk rock band from Cheltenham formed in 1980, who have often been characterized as "horror punk". They released several singles and EPs with indie chart success, before splitting up in 1985. They reformed in 1997; disbanded again in 1999; and reformed in 2014.

The band - named after the English title of Dracula contra Franken... 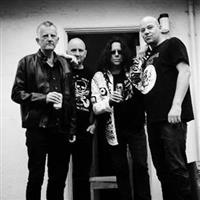 King Kurt are a psychobilly rock band from the UK. They formed in 1981 and split up in 1988, although they have reformed sporadically reunion concerts They are best known for their hit single, "Destination Zululand" (1983). 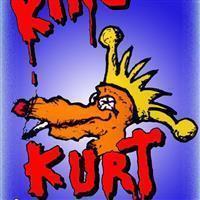 The City Kids / The Suicide Notes

InAir at Facebar: Support from The Final Clause of Tacitus

It Was Never A Phase - Club Night

Panic At The Emo Club Night

Matt Long And The Revenant Ones

Romance Is Dead All Dayer At The Facebar

Predatur + The Room + The Dead Can Wait

Trudy And The Romance