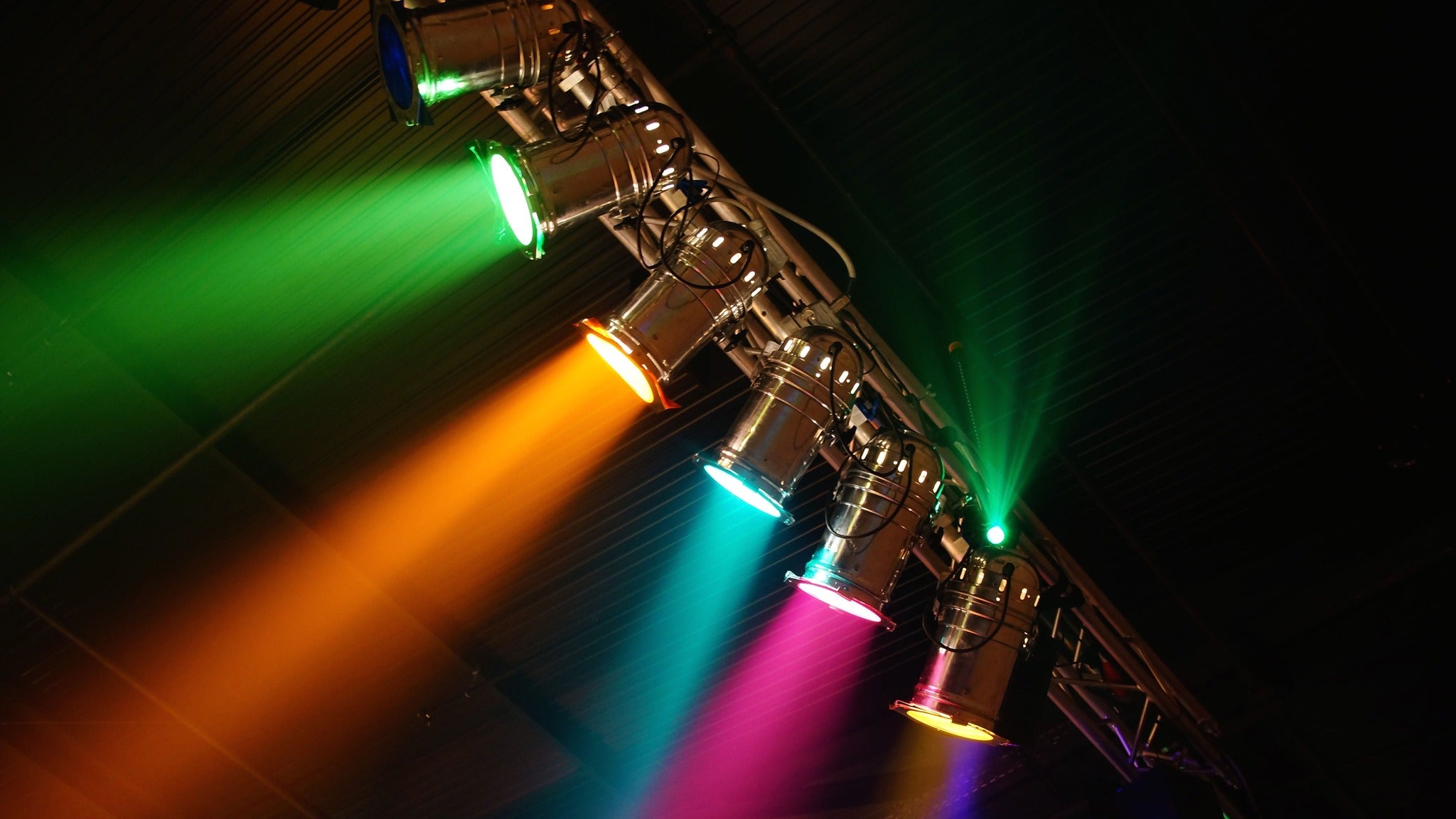 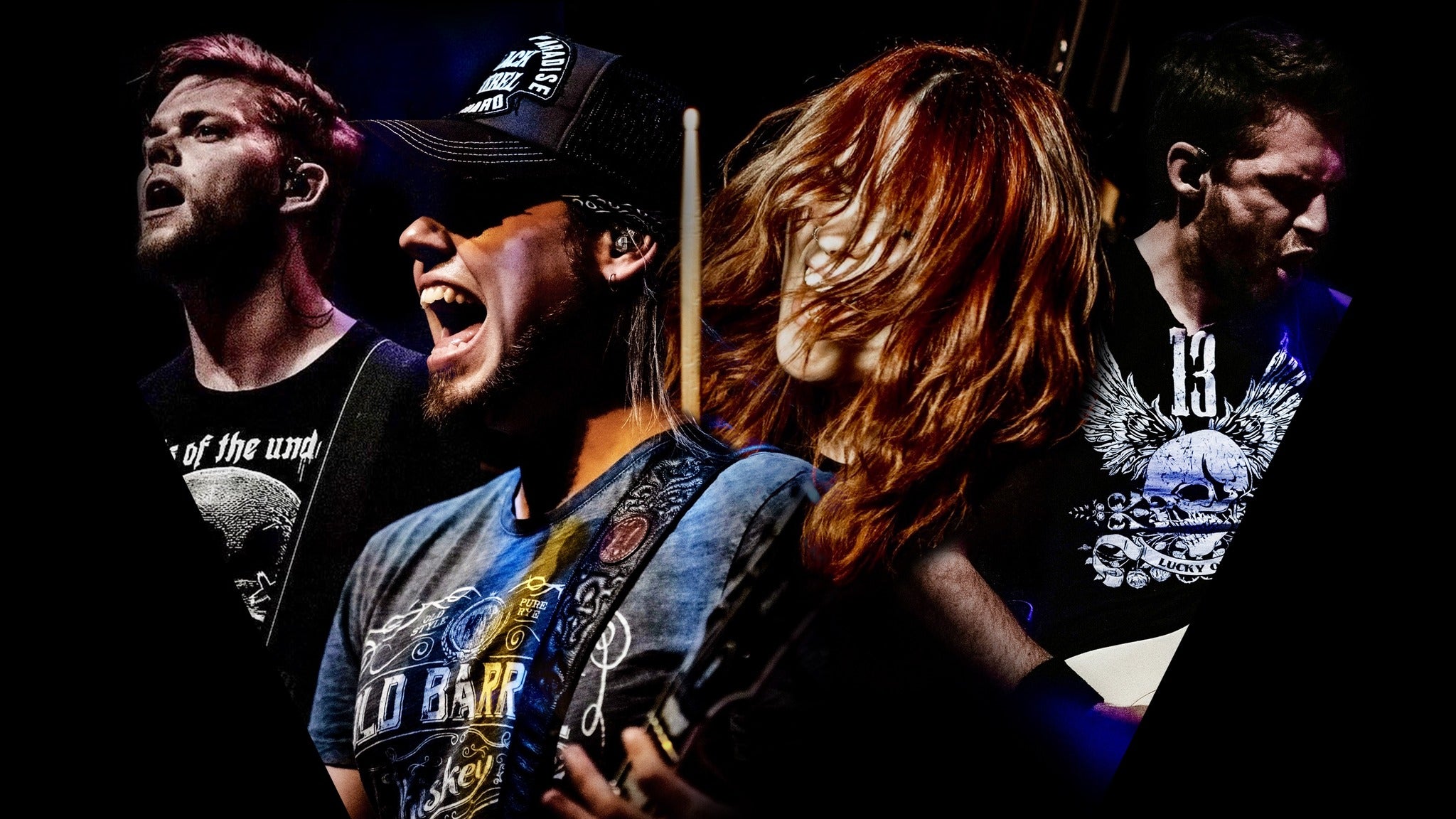 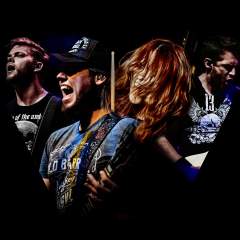 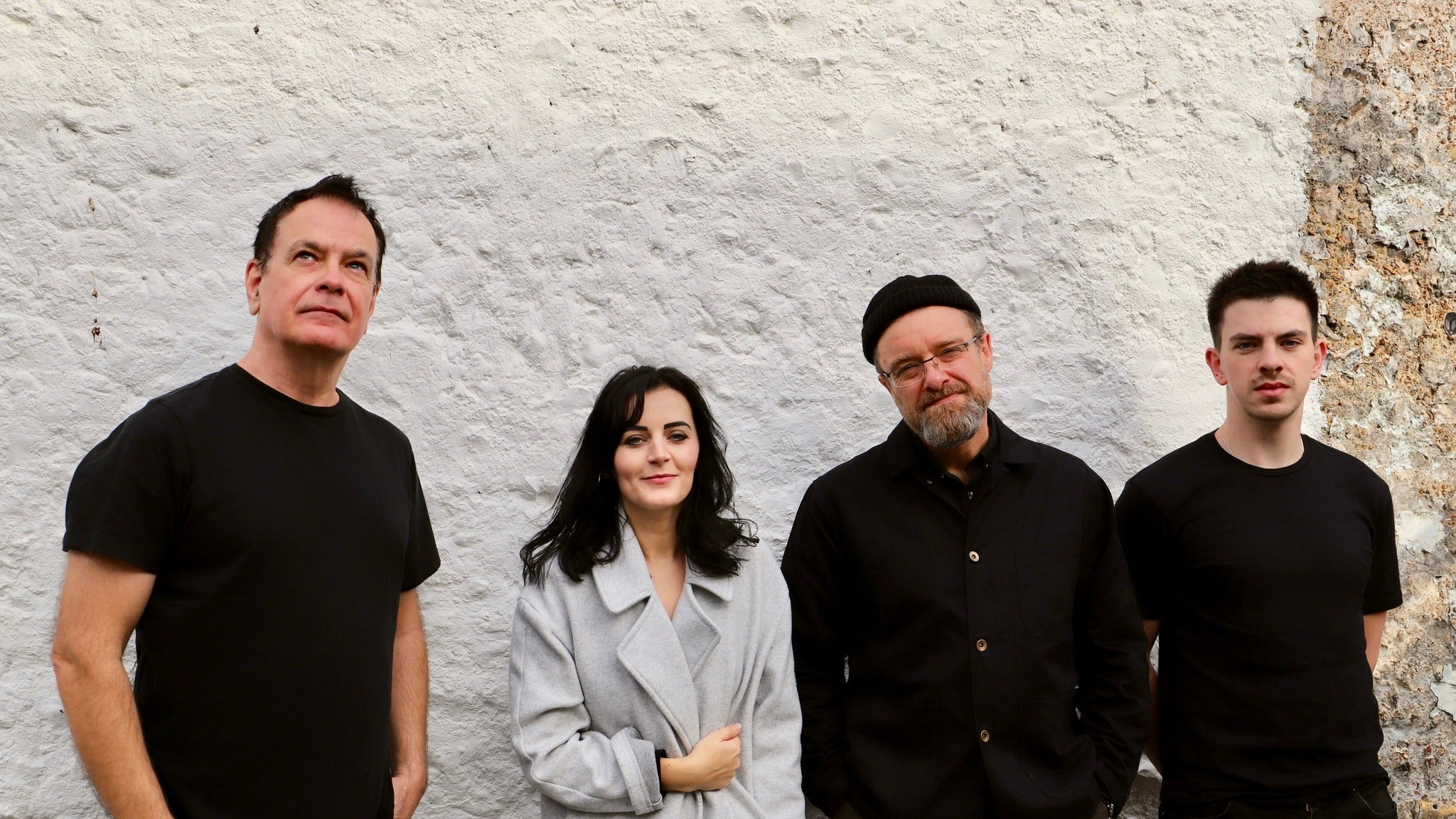 Click to see more details about The Wedding Present 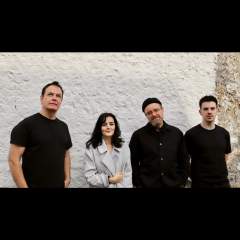 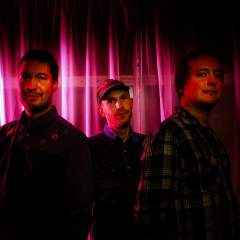 Stick In The Wheel

Stick In the Wheel

She Drew The Gun

She Drew The Gun

The Subways - Young For Eternity

The Subways - Young for Eternity

The Subways - Young for Eternity

Flo & Joan - Before the Screaming Starts