Electric Landladies will be live on stage and rocking New Cross Inn.

Anthems from Chaka Khan, Gloria Gayner and Beyonce, rock out to Bon Jovi, Free and Blondie, disco from the Communards and Chic and classic 60s soul.

'Tis the season to be jolly - so dress up for a great live band party night!

Rock, pop, disco, funk classics from the past five d... 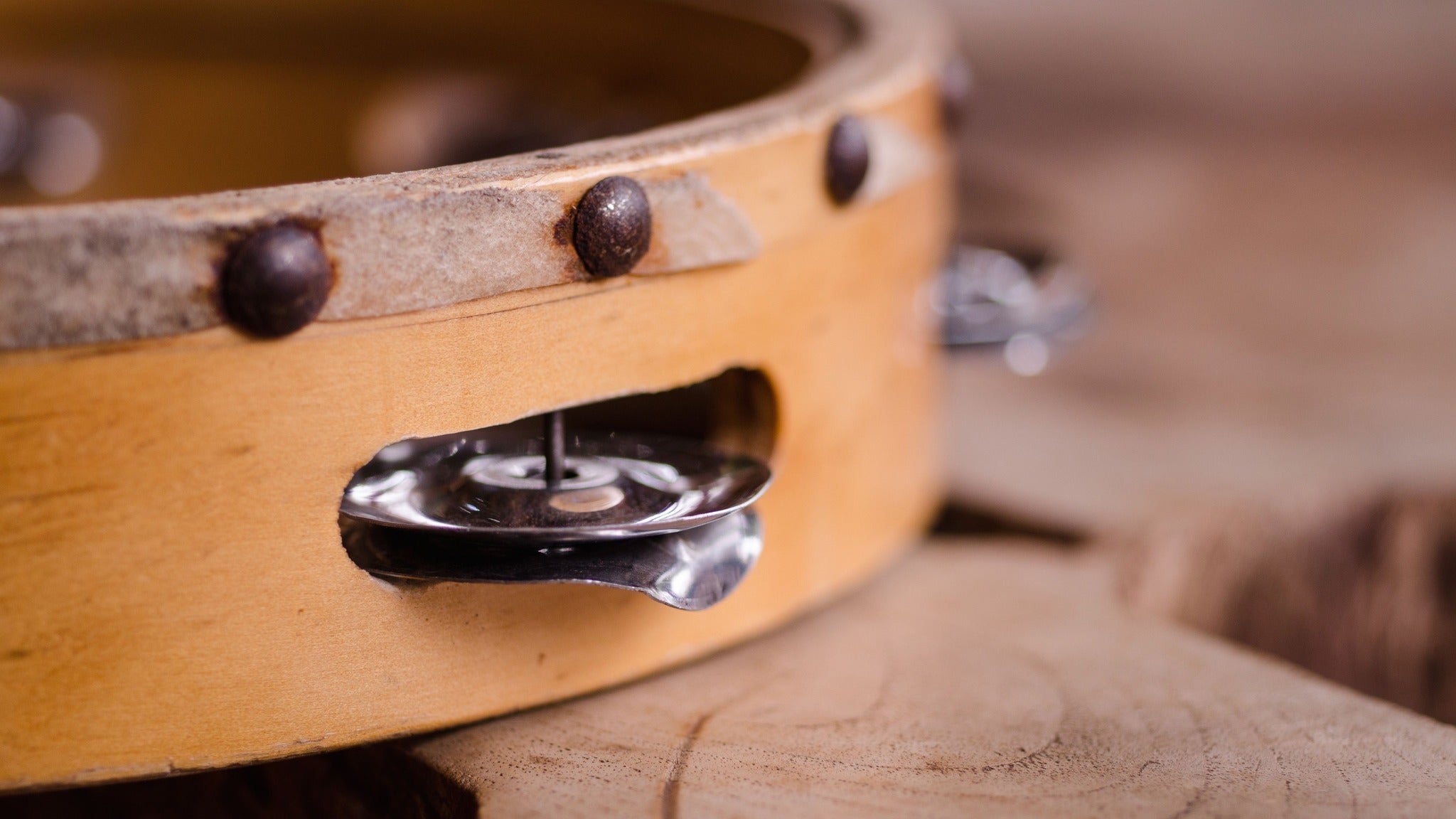 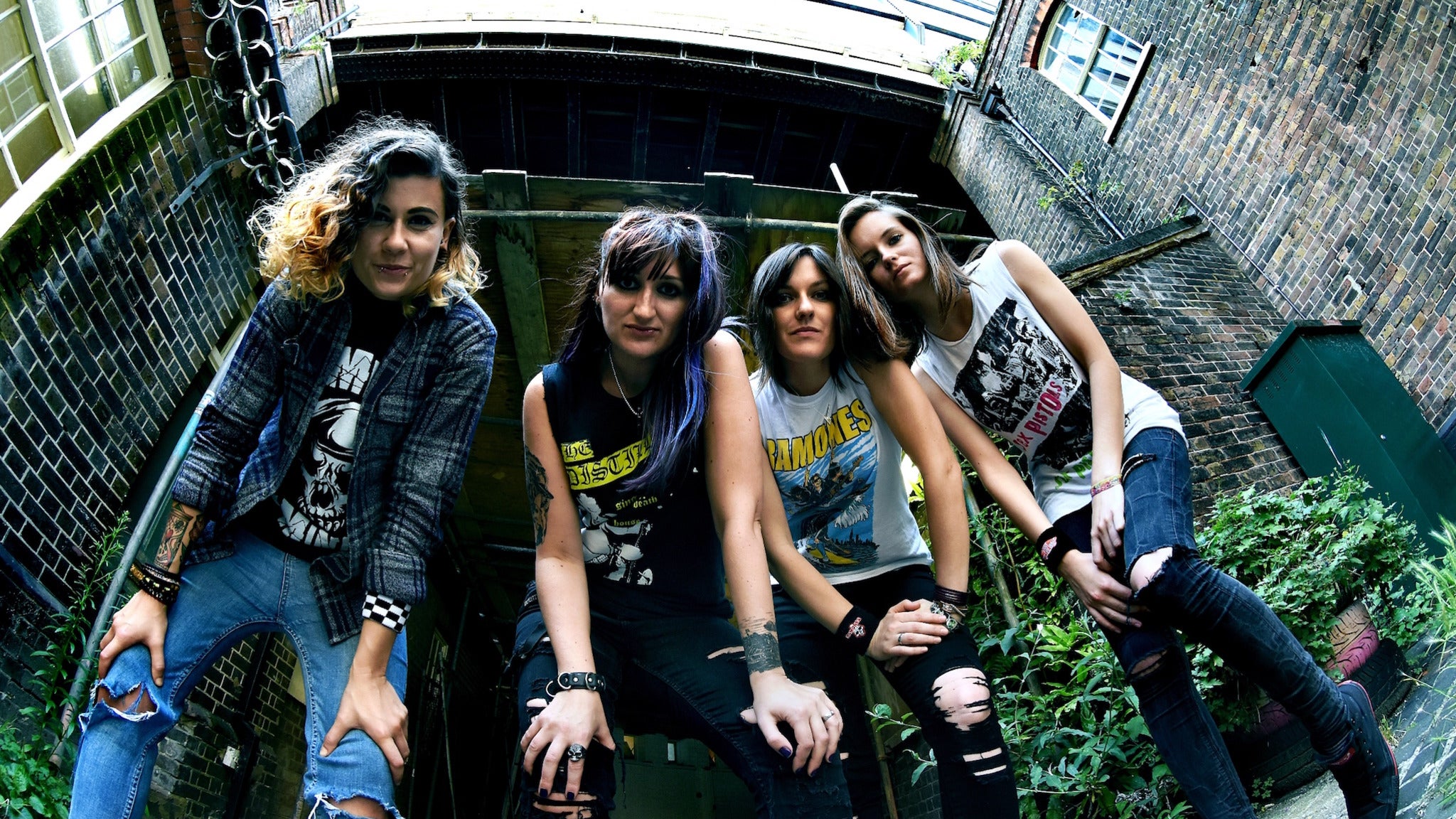 An Evening with Rosalie Cunningham

Millie Manders and The Shutup

The JB Conspiracy + Call Me Malcolm

Eddie and the Hot Rods

Toology - a Tribute To Tool

The Zipheads + the Atom Age

The Black Charade + Fell Out Boy

A Flock of Seagulls, Rodney Cromwell

Masters of the Riff Festival

Absolute Beginners - a Punk Tribute To the Jam

I Wanna Be Ramones

Andy B & the World - the First One Album Launch

Sick On the Bus, the Backstreet Abortions, the Bleach Boys, Unorfadox

From the Specials Feat. Neville Staple

From Sorrow To Serenity

The Wakes - Seated Only

Jah Wobble & the Invaders of the Heart - Seated Only *Postponed*

Jah Wobble & the Invaders of the Heart - Seated Only *Postponed*

The Undercover Hippy - Seated Only

Peter and the Test Tube Babies - Seated Only

Are You Experienced? - Tribute To Jimi Hendrix *Postponed*

Party For The Partisans

King Salami and the Cumberland Three

Peter and the Test Tube Babies

Beyond the Grave Festival 2019

Extinction of Mankind, Instinct of Survival, Poisonous CXNT, Ruined By

No Zodiac, Blood for Betrayal