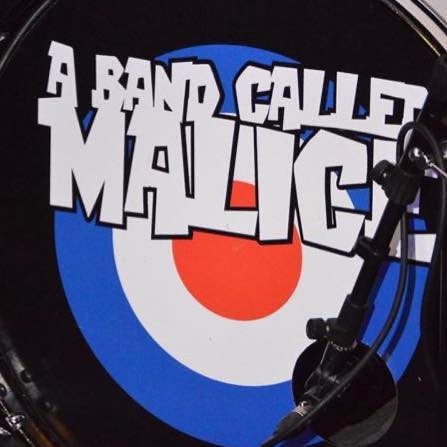 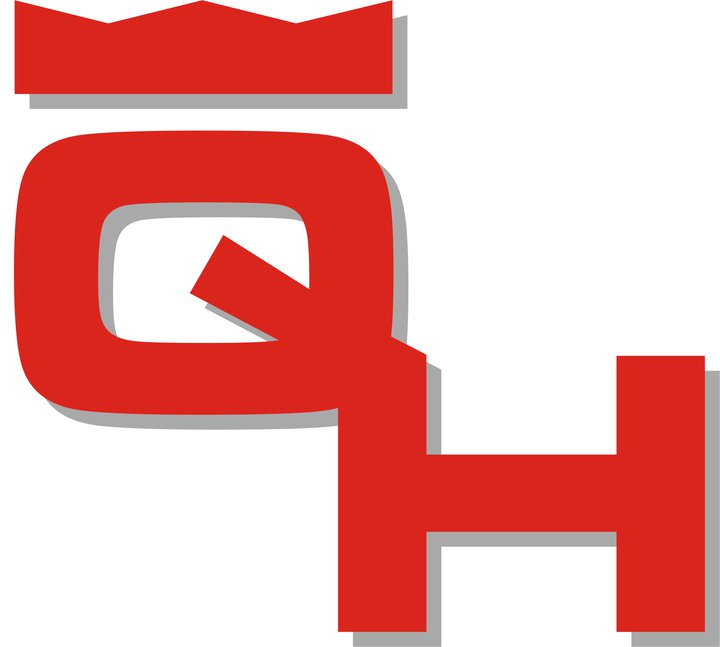 Queens Hall is live venue and is committed to providing the best new talent and classic acts in the 'Live Music' entertainment business. Supporting the live scene and promoting Rock, Punk, Metal and Tribute Bands from the UK and abroad.