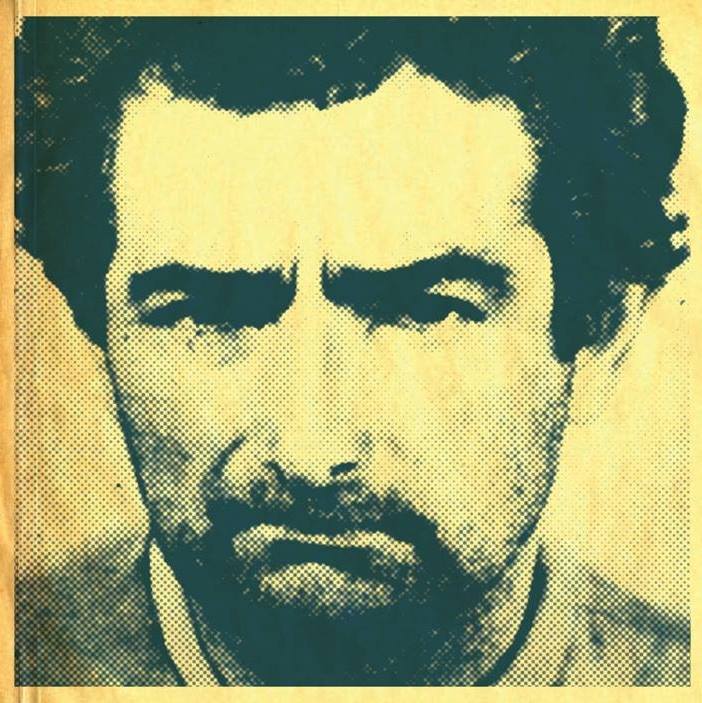 Crosscut Saw are a four piece blues band from Yorkshire

Individually and as a band, they have a solid musical pedigree, having steeped themselves in the recordings and traditions of a great musical heritage, they have worn the boards in countless venues for many a year.

“We tend to shun the temptation to talk about past successes, celebrity endorsements and awards... and concentrate on the next performance.”

A Crosscut Saw gig is a hoodoo rollercoaster of pure primeval power. No hype, no image, no posturing, no deception, just true alchemy. No two performances are ever the same, even the musicians themselves don’t know what potent brew will be cooked up. Nothing can be written to give an adequate impression.

“You have to be there in the moment, you have to feel it.”

“I can say this, they’re incredibly rare, they’re the real deal.”