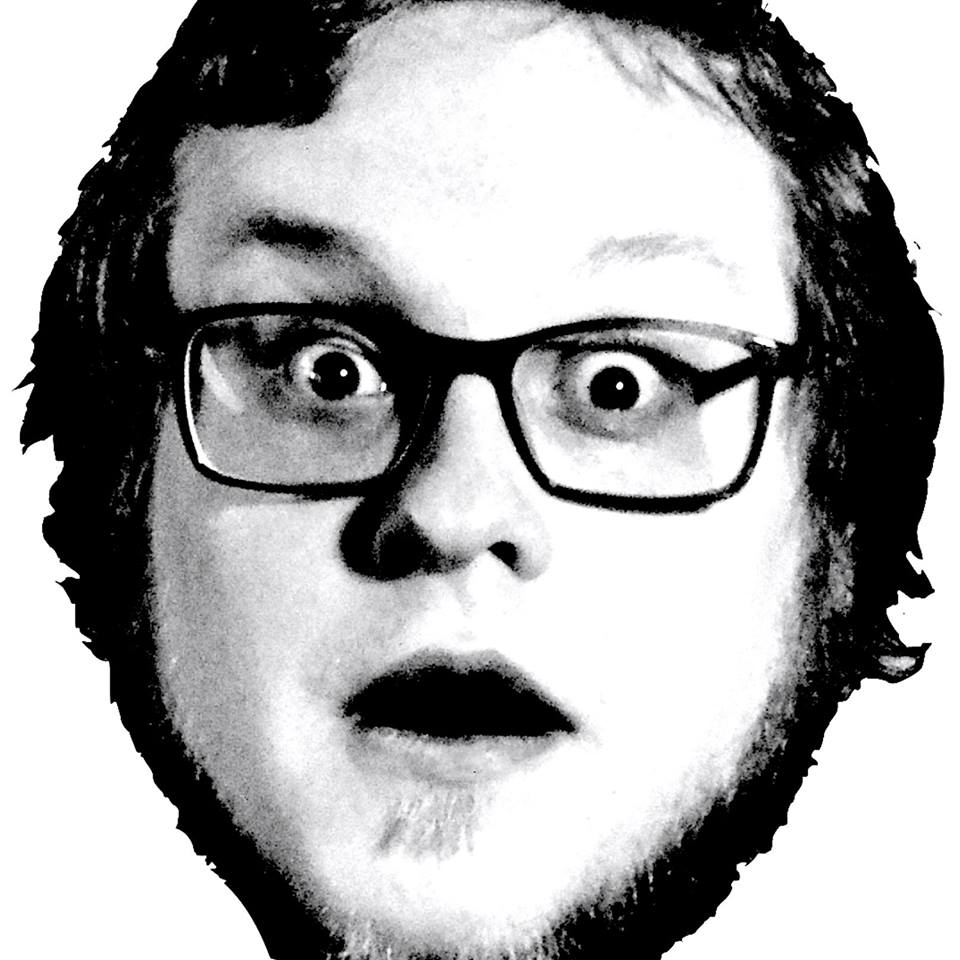 Hi, I’m Rory, I am a Musician from Leeds, UK

My first musical influences were The Beatles as my dad had their tapes on in the car and their videos on at home pretty much all the time.

I just thought that would be a really cool job.

At age 13 I started teaching myself guitar with a bit of help from my dad and uncle. Had a few lessons on the way but my school guitar teacher was an insufferable Prat.

At school I enjoyed playing all the instruments I could lay my hands on which got me into trouble from my music teacher who would shout at me if I got near a drum kit.

So I decided to annoy him by pressing the Aeroplane and Train sounds on the class keyboards whilst he talked about how great a musician he was.

At aged 14 I started writing my own songs. A few of these early ones included‘Love Is Not A Challenge’ and ‘Life’, I still have the recordings to this day.

A lot of others were recorded on tape and probably subsequently taped over by my sister.

It’s never fun to try listen back to your demos of songs and find that ‘Barbie Girl’ and ‘I’m Blue (Da ba dee, Da ba dye)’ have replaced the tunes you laid down the day before.

At age 16 I started my first band 9 Volt Shot along with James Bornshin, Tim Waite (Both later of Return to Ajustrel) and Stu Cooke.

It was a good start, people really liked our mix of pop/funk/punk and rock and enjoyed the energetic shows as I cut my teeth at being a front man.

After a year of playing with ‘The Shot’ in and around the then booming Leeds Music scene at such venues as The New Roscoe, Joseph’s Well, Carpe Diem and The Vine (All Closed), I got asked to join another band ‘Eris’ alongside Luke, James and Tom Craven (Relatives, not just a coincidence) after Tom ‘Q’ Cusic (Elephants On Acid) recommended me to them.

At this time I also played drums with local metal outfit ‘Envase A Presion’ alongside future Return to Aljustrel Guitarist Luke Smith.

Return to Aljustrel are a band I played drums, bass and vocals for in the recording studio. I played on their debut album and helped with demos for the second album. I only played live with them a handful of times.

I was having fun with Eris and eventually left 9 Volt Shot and Envase A Presion to play with Eris full time.

After a couple of years, several gigs, line-up changes and a couple of EP releases, Eris disbanded and I took a break from gigging to concentrate on College, Work and a new business Venture at DPS Studios (Later Morley Music Foundation).

At this time my only gigging venture was with ‘Rory Holl & The Men’ A jam band consisting of ‘Q’ and Calvin Sargeant (Elephants on Acid) that formed in Carpe Diem at the now legendary ‘Lyrically Justified’ Open Mic, A Utopia of an Open Mic night where you had poets, comedians, acoustic singers, metal bands and hip hop MC’s all performing (sometimes together) all run by Harry Lotta.

It all became too much after a while and I woke up one morning, grabbed my guitar and a handful of clothes, jumped on a bus to Whitby and didn’t come back for 4 months.

Whilst I was there I did some rough sleeping, A lot of busking and a lot of drinking. When I finally decided to come back there wasn’t much waiting for me.

The studio was in good hands, I had resigned from College and my workplace had released me.

A short-lived re-union with Eris followed by a year long stretch in a band with Rob Threapleton (Gentleman’s Pistols) and Sam Wood (Wayward Sons) proved unsuccessful.

I spent a year mainly playing with RH&TM, who had now recruited former D-Koy drummer Jimmy Milne, getting more and more paid gigs within the covers circuit and working in pubs Part-Time. This was great financially but something was missing. I had lost my spark for writing.

Whilst living in a friend’s flat for 6 months I had been writing and demoing rough cuts of songs for a new project.I wanted to get back to basics with my song writing and write songs how I naturally felt comfortable with instead of writing for a specific band or genre.

These songs became the foundation for the band Braveface.

Alongside Luke Craven (Eris) and Calvin Sargeant (RH&TM) we very quickly got an album of 9 songs together, which we quickly recorded at Morley Music Foundation. The process was so quick and stress free considering that we were pretty intoxicated throughout the whole recording process. The sessions seemed to happen so naturally and I felt a great dynamic within the band.

We released the album’Jilted Navigation’ and did a few gigs although other issues forced us to change the line-up again, eventually settling on the line up of me, Luke Craven, Jimmy Milne, Dom Hodgson and Chris Coombes (City Dukes).

Along with this new line-up came a 2nd album: ‘Whatever Makes You Happy’ leaning towards an even more commercial sound. Again, due to various circumstances, the band disbanded and I continued to gig with RH&TM on the covers circuit and also joined ‘All Star 45’s’, another covers band playing more classic 50’s and 60’s Rock and Roll numbers alongside Gary Quinn (The Bobby Charltons), George Quinn (Cut Yourself in Half) and Dave Knowlson (The Reacharounds)

In 2014 I released my first completely solo EP ‘Miserable Cow’ which featured me playing all the instrument parts, apart from a guitar solo by ‘Q’ (I’ve never been much of a lead guitarist).

The EP shifted away from my traditional pop song writing and I was now experimenting with different genres and styles.

In 2016 I released the Poetry EP which contained elements of Folk, Country and even Electronica. During this year I also joined ‘Pssyche’ a tribute band to one of my favourite bands, Killing Joke.

In 2017 whilst on Holiday in France I started demoing ideas of what will be on my upcoming album. Also during this year I teamed up with Jamie Robinson (Catalyst) and J.P. Robinson (The Downfall) to form acoustic covers band ‘Rory & The Sons’

In January 2018 I set all plans in place for the new album including a Go Fund Me Page to try raise the funds to get the album pressed to Vinyl.

And also a European Tour will take place in September 2018.

I will be re-uniting with some old band mates / Firm Friends to play some live gigs in support of the album.

It’s been a really Topsy-Turvy few years and I want to thank everyone who has stuck by me and supported me throughout my musical career. This new album will be my ultimate gift to you.