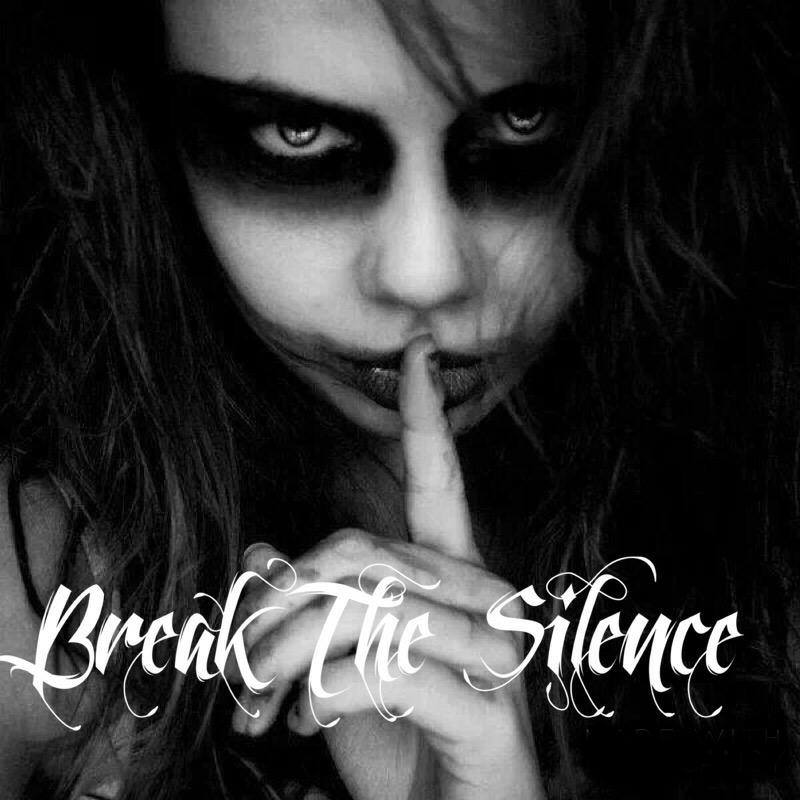 Break The Silence formed from the charred ashes of the Broken Road corpse after it was destroyed by its own success. The cross-over members from both bands shed their worldly egos and were born a new like the majestic phoenix, youthful and full of energy and dedication to the sonic orgasm. The various lineup changes in the band's short 100 year history have allowed. Break The Silence to refinish their sound and deliver rock music worthy of their world renowned shows. Other notable achievements include winning 'MTV's World's Sexiest Band' award every year since its conception.