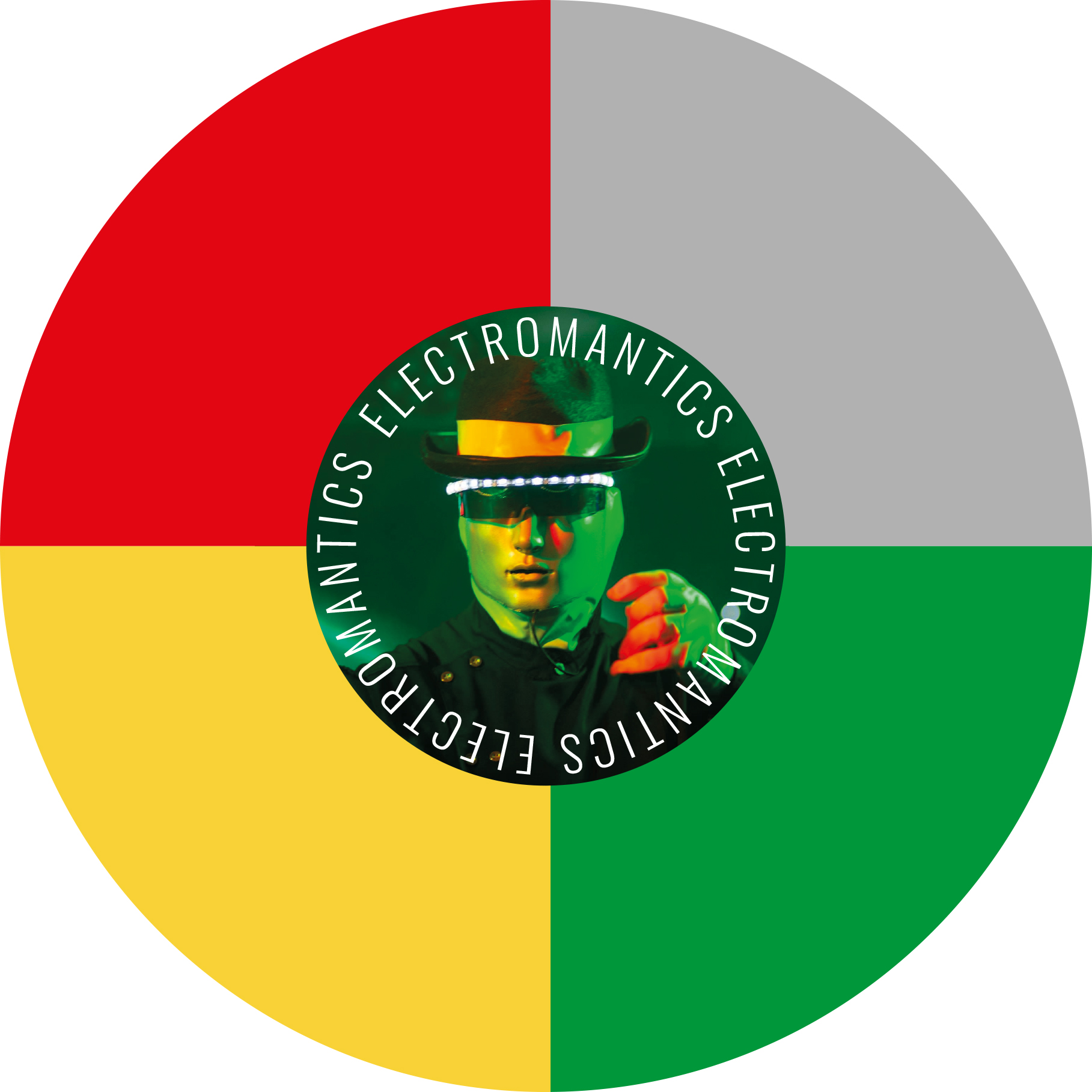 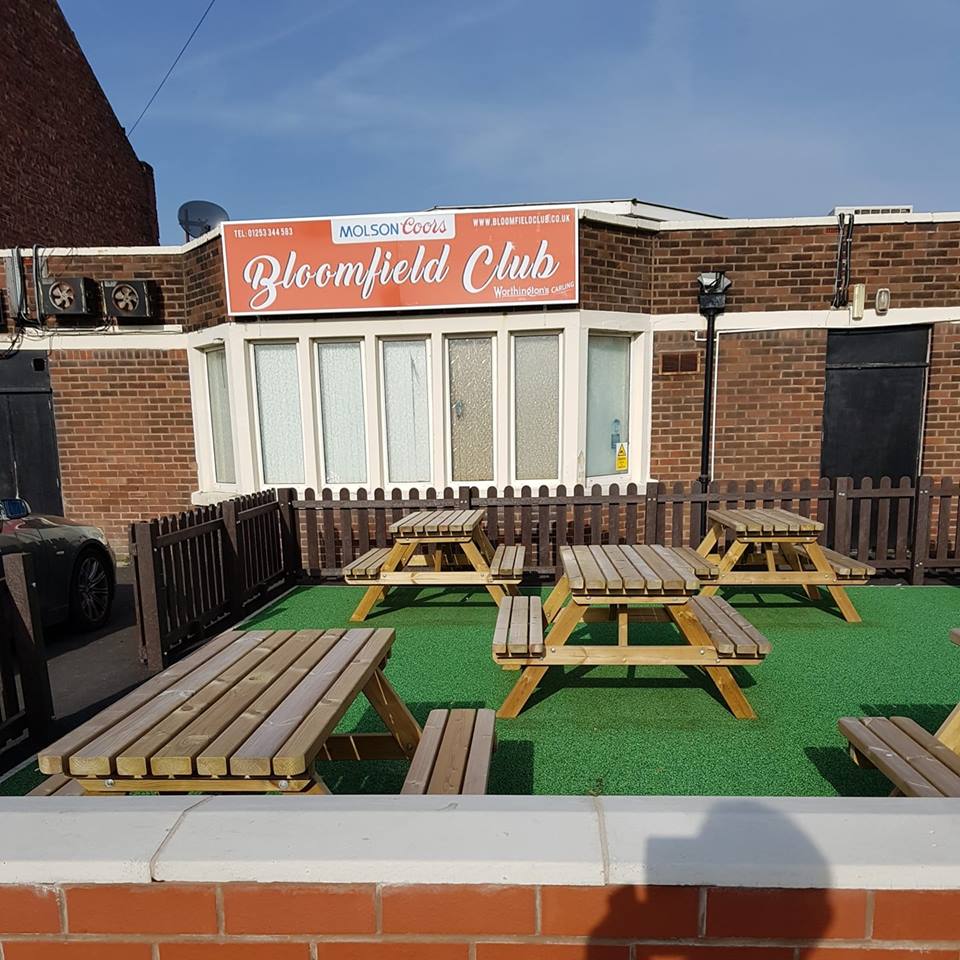 The Bloomfield Club is a CIU affiliated club close to the local attractions in the heart of Central Blackpool. The management committee extends a warm welcome to all visitors and has lots to offer with its excellent reputation amongst British Clubland.

The club prides itself as being disabled friendly with all rooms being on the ground floor and disabled toilets easily accessible.

During the summer season there is entertainment 7 evenings a week and also during Sunday Lunch time.

During the winter months’ there is still entertainment on Wednesday, Friday, Saturday and Sunday evenings and also Sunday Lunchtime.

We also have cash bingo and Supa 5 on each of these occasions, with Open the Box on Saturday evening and prize raffle on Sunday lunch.

Quality snacks are available to purchase in the concert room and we have a wide range of popular beers and spirits available at very competitive prices.

Last but not least with have our games room with 2 snookers tables and all the football shown in addition to all other big sporting events shown on Sky, BT Sports or terrestrial TV.

What more can you ask for in a club ? Come and visit Blackpools most popular club where a warm welcome awaits you.