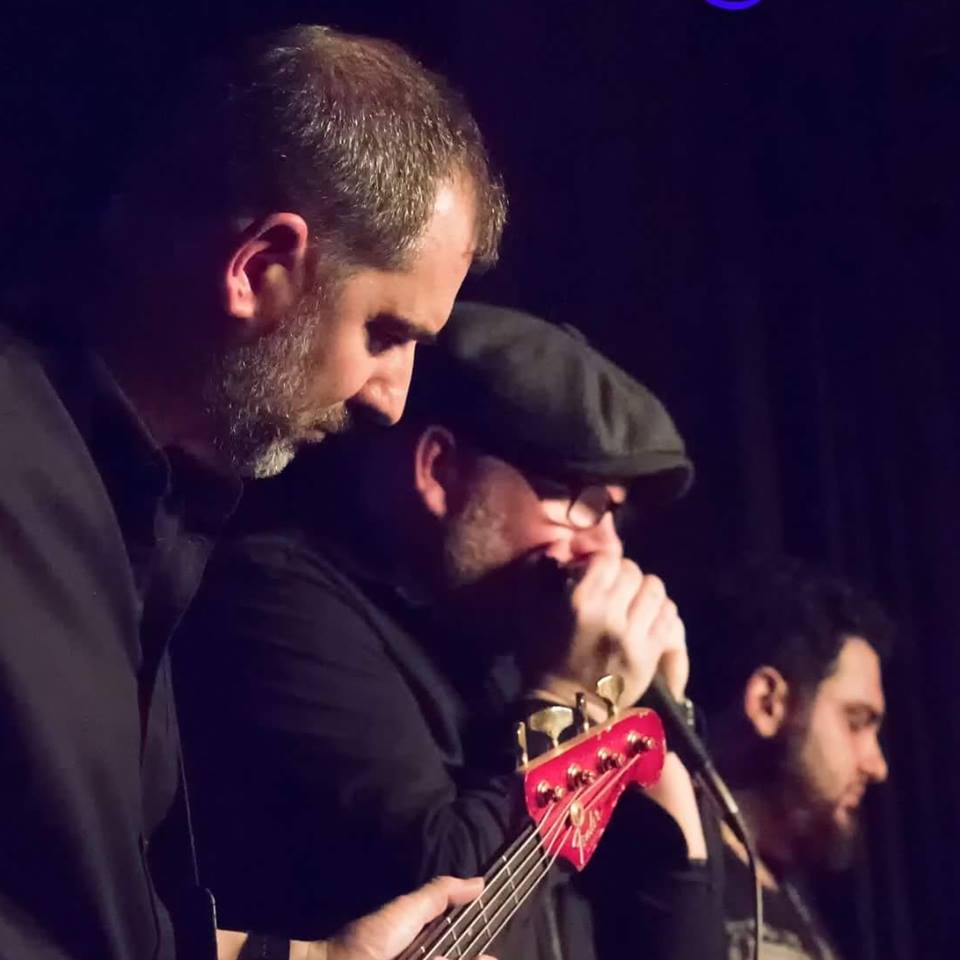 DC Blues hail from the mighty Ouse Delta in York, England and have been playing their own take on “the blues” with original material and selected covers since 2012.

Since the band started they have opened for many well known artists such as Dr Feelgood, King King, Sari Schorr, Marcus Bonfanti & Ben Poole. They were invited to play at The Great British Rhythm & Blues Festival in Colne in 2018 and have previously appeared at several other blues festivals as well as continuing to play clubs & venues in the UK.

They have released their self penned debut album "Minding Our Business" in 2018 which was chosen as pick of the month by the IBBA (Independent Blues Broadcasters Association) in September 2018. They were also nominated in the Yorkshire Gig Guide Grass Roots Awards in 2018 for "Outstanding Emerging Talent".