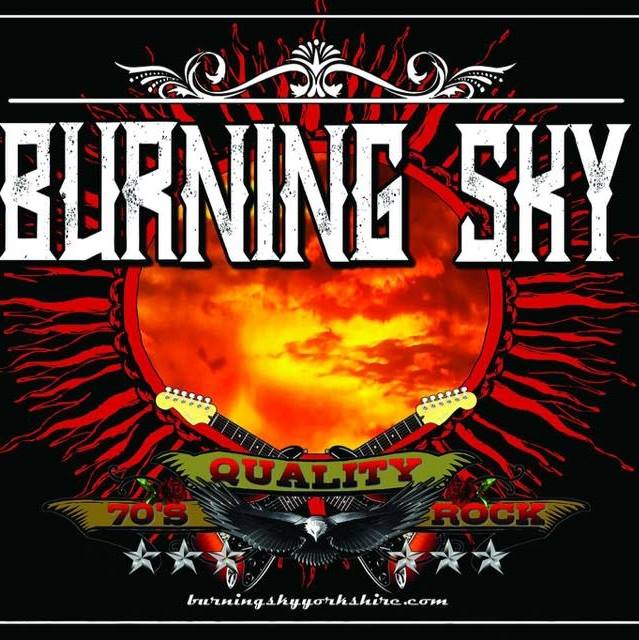 Check out our website for more on the band.