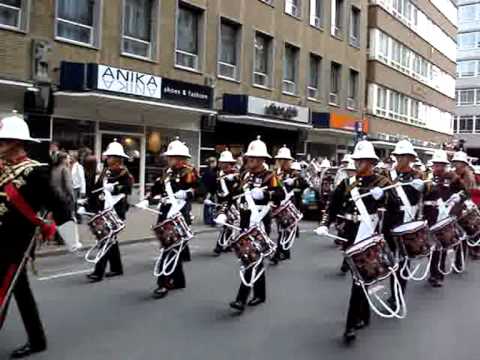 The origins of Royal Marine Bands in the Portsmouth area can be traced back to the middle of the 18th Century. The present Band is a direct descendant of the Band of the Royal Marine Artillery, formed in January 1861.