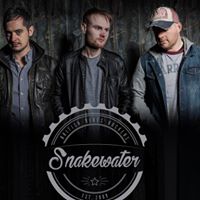 Snakewater were forged in the valleys and mountains surrounding Manchester, England during the winter of 2008. A trio of raw power, they effortlessly mirror the epic surroundings of their Peak District origins with a sound born of the blues, mixed with classic rock and soul. Snakewater create a sound uniquely their own whilst always doffing a cap to the great acts they have grown up listening to. With a love for all things Rock n Roll, Led Zeppelin, Gary Moore, Joe Bonamassa, Peter Green and Bad Company have all contributed to the self-education of founding member, Bobby Grant. In 2012, consisting of original members Ben Streets and Simon Oakes; Snakewater released their debut album “A New Breed” produced by classic rock Legend Chris Tsangarides. Receiving acclaim from critics and fans alike Snakewater took to the road touring Europe and the UK culminating in signing for Dark Lord Records/ Sony AVT. Some would say that this wasn’t the correct decision for the band, due to the lack of support from all parties, their debut album didn’t get the exposure it needed… a lesson learnt!

In 2013 Bobby has found an alliance with 2 kindred spirits in brothers Tom and Joe Oakes. Having been the back bone of Manchester Alt Rockers Stolen Peace for 10 years they have bought an experience and a new hard edged feel to Snakewater.

As life entered different stages, and personal paths had to change direction, They entered an hiatus in 2015 of mutual agreement, but the completion of the eagerly anticipated second album must be finished! In which they did…and what an album it is. Encouraged by The Oakes Brothers, Bobby took the decision to come out of “retirement” as such, and audition new members for the MkV lineup of Snakewater. So it began… number one choice for bass duties was longtime friend Michael Bromley, who jumped at the chance after hearing the new album. After a lengthy search for the right drummer, after numerous auditions, they found their man… James Sydney Shackley. and there it was, right away, the sound… The Band!
Currently promoting the new album (Released June 16th 2017), Be in no doubt, Snakewater will leave you feeling a freight train has passed through the stage giving you a breathless live music experienced to match any Rock n Roll band touring today! 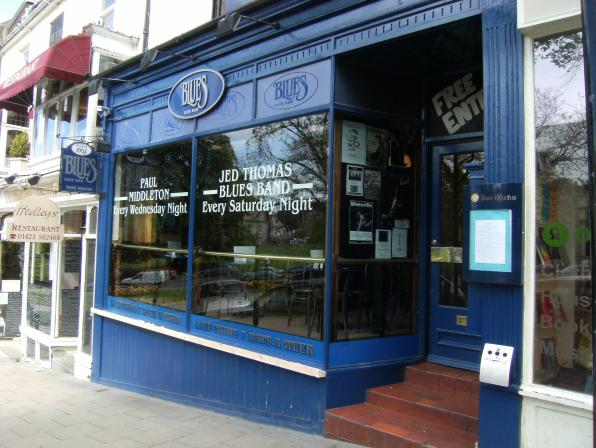