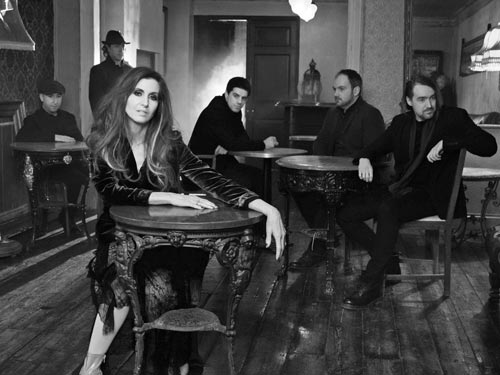 We are Ten Millennia, a new groove & funk band. We enjoy playing live & touring nationally, but we live in & love Yorkshire.

Ten Millennia came into being after founding member Derek’s tried-and-tested method of sticking an ad in a music shop window drew together a bunch of musicians sharing an impressive set of musical credentials, each having performed with some of the world’s top rock, pop and jazz artists.

Yorkshire is very much part of the Ten Millennia’s DNA, with the band members all sharing a Yorkshire heritage, and the region’s numerous ancient settlements – some of which have been in existence since 8000 BC – giving the band its name.