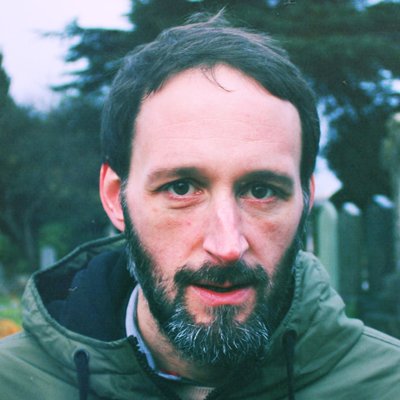 Alasdair Roberts is a musician (primarily a guitarist and singer) who is based in Glasgow Scotland. He has worked with Drag City Records since 1997, firstly releasing three albums of self-written material under the name Appendix Out and then several albums under his own name, the most recent being A Wonder Working Stone by Alasdair Roberts & Friends (Drag City, 2013). He has also released music on labels such as Secretly Canadian, Galaxia and Stone Tape Recordings.

Alasdair has collaborated widely with many different musicians throughout his musical career, including the Scottish Gaelic singer Mairi Morrison, with whom he made the 2012 album Urstan.

He has also collaborated with artists from other disciplines such as puppeteers (Shane Connolly, with whom he worked on a puppet theatre interpretation of the Scottish folk play ‘Galoshins’), film makers (including Luke Fowler, contributing a soundtrack to his film ‘All Divided Selves’) and, most recently, a poet (fellow Scot Robin Robertson, with whom he made the 2013 album Hirta Songs).

In addition to these projects, Alasdair also recently became a member of the English/Scottish folk quartet The Furrow Collective, along with Lucy Farrell, Rachel Newton and Emily Portman. The group’s first album At Our Next Meeting was released earlier this year. Late 2014 should see the release of a new album of self-written Roberts songs, which is currently being recorded. 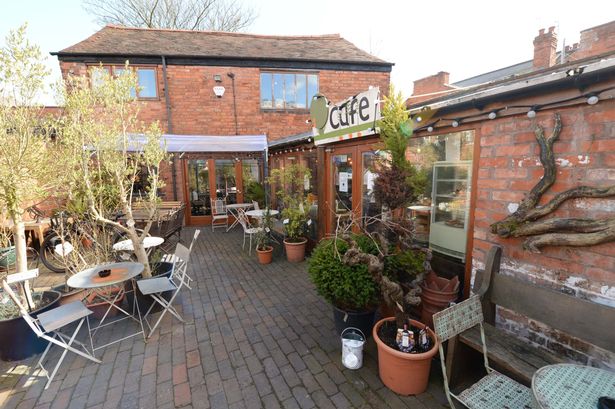 Licensed Cafe.
By day our Cafe serves delicious home-cooked food, Fairly Traded coffee & tea and homemade cakes & pastries. All with a nod to local and ethical sourcing. We cater for Vegetarians, Vegans and dietary issues, just ask if you need anything not catered for on our menus. We also have a Delicatessen serving our own home-cooked food daily.

On Sunday to Thursday evenings we host the best acoustic music in the City, specialising in Folk, Roots and Americana.

On Friday and Saturday evenings the Cafe is available for private functions, weddings and parties, please call or email for more details.

Opening times shown don't include music events / comedy, most of which are ticketed.

Doors Open 7:30pm
Tickets available from the Cafe or Online