Licensed Cafe.
By day our Cafe serves delicious home-cooked food, Fairly Traded coffee & tea and homemade cakes & pastries. All with a nod to local and ethical sourcing. We cater for Vegetarians, Vegans and dietary issues, just ask if you need anything not catered for on our menus. We also have a Delicatessen serving our own home-cooked food daily.

On Sunday to Thursday evenings we host the best acoustic music in the City, specialising in Folk, Roots and Americana.

On Friday and Saturday evenings the Cafe is available for private functions, weddings and parties, please call or email for more details.

Opening times shown don't include music events / comedy, most of which are ticketed. 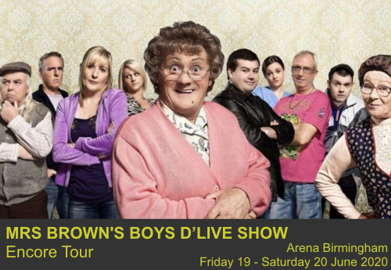 Manchester-based singer-songwriter Isobel Holly is influenced by artists such as Fleetwood Mac and Carole King. These inspirations are reflected in her powerful vocals and heartfelt lyricism. Having been compared to the likes of Carrie Underwood, her music has had plentiful airplay on local BBC Introducing programmes and she was recently featured a...

UNCAGED - MICHAEL HARVEY. Enjoy a cafe setting for a twisted tale of cross-dressing, attempted seduction and a huge hairy man in a story that defies catergories and leaps, hairy and smelly, out of the collective imagination, demanding to be heard. One of the worlds top storytellers at the Cafe tonight.

Cissy Stone's CV reads like a Who's Who of the music world. Soul legend Marvin Gaye once played keyboards in her band, so too TwoTone founder Jerry Dammers. Her 1976 Decca release Gone But Not Forgotten has become a Northern Soul classic.
Now Cissy has put together an exciting new project Cissy Stone, Acoustic performing unplugged versions of songs...

Formed in 2006 in South Birmingham by local luthier David Bruce Johnson, Not So Young are back to celebrate those great songs of Neil Young. Inspired by the free spirit of the great man, they redefine the Neil Young soundscape with their own trademark lead & slide guitars and electric violin. They entertain with a selection of acoustic to rockin' tracks from over 10 albums from 1968-1992.

From a BBC Folk Award to his work with Transatlantic Sessions through to his recent critically-acclaimed collaboration with the author George Monbiot, Ewan McLennan has come to be known as one of the finest troubadours, singer-songwriters and balladeers of his generation. As well as some of the favourites from his previous albums, this solo tour wi... 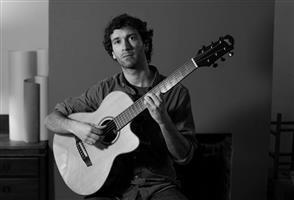 Paulusma's 2004 debut Scissors In My Pocket earned her critical acclaim and support slots with Bob Dylan. Fourth album Pivot is being released a song a month.

Dressner, three albums in, has received recognition and BBC radio play since arriving in UK f... 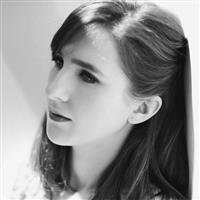 Following 2 years of sold-out shows, Birmingham's premier country night 'Nashville Sounds In The Round' returns for another year, attracting incredible country music talent from the UK and beyond. Presented by Your Life In A Song and local award-winning duo Gasoline & Matches, come join us for a special night of songs and stories in the beautif...

An Evening With Mark Flanagan

My Darling Clementine: Home For Christmas

Have Yourself A Merry Little Christmas

Keith James: Message From The Gods

The Sounds Of Simon

Ana Egge: Is It The Kiss

Katie Doherty and the Navigators