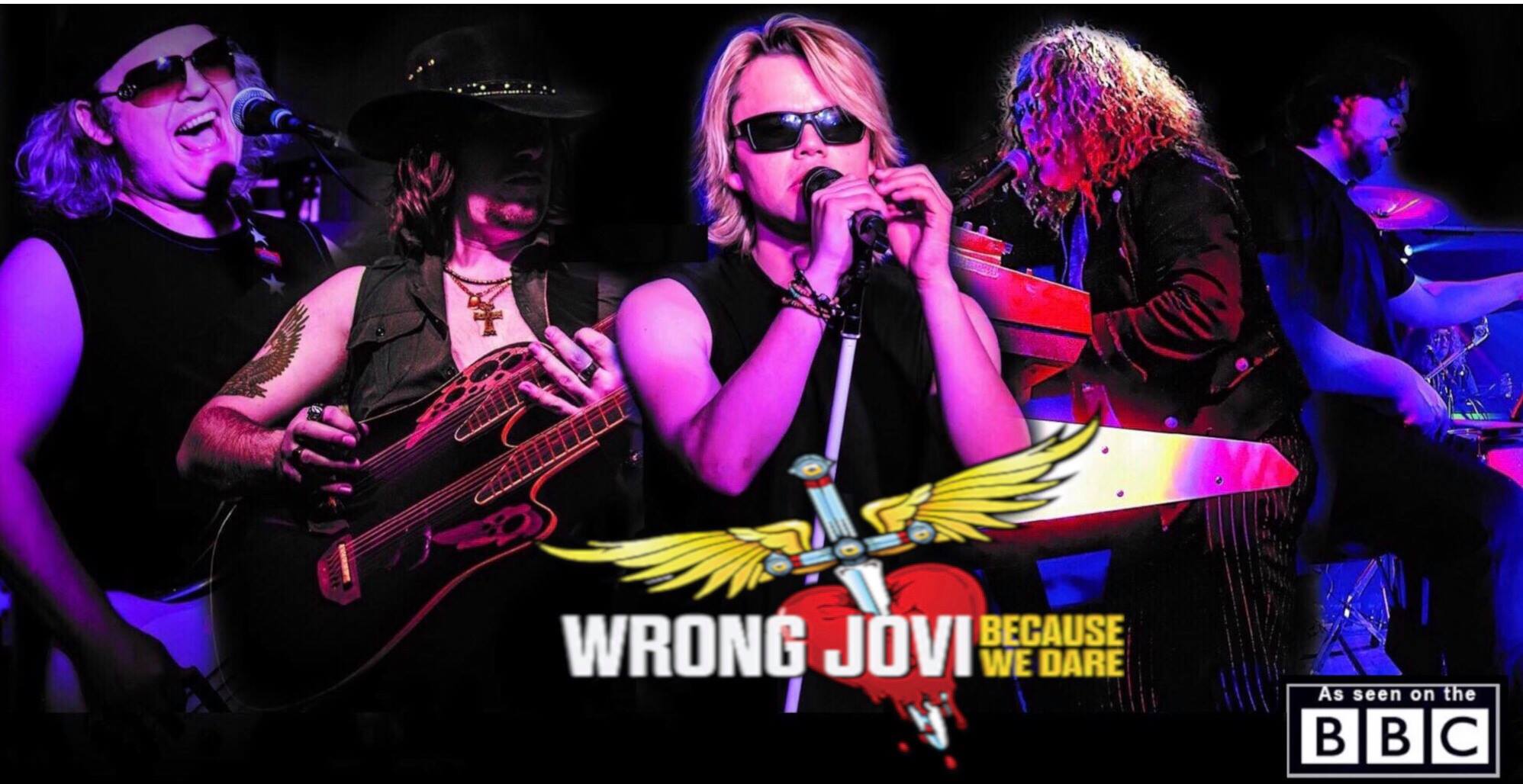 Featuring Ally Ward (X Factor, The Singer Takes It All and Singdate) aka Jon Wrong Jovi on vocals, Wrong Jovi have one of the UKs most talented front men leading the band through some of rock n rolls most legendary songs. Ally is backed by some of the UKs most highly respected musicians. Founding member Mark Harding provides Richie Samboras fiery guitar lines, backing vocals and even lead vocals on occasion. Simon James (David Bryan) on keyboards and Backing vocals, Giuliano Ianarelli (Hugh McDonald) on bass and Backing vocals and Rhys Kirkman (Tico Torres) on drums complete the lineup.


With attention to detail in sound and performance, Wrong Jovi were described as “better than the real thing” by Club 85, Hitchin at their very first gig. The Wrong Jovi show is second to none. The band have also appeared live on FUBAR Radios Justin Lee Collins show where the listening audience were wowed by the bands acoustic renditions of Livin’ On A Prayer, Wanted Dead or Alive and Always.

Wrong Jovi manage to make clubs, theatres and halls feel like stadiums and arenas, leaving audiences amazed. If you want One Wild Night with the most exciting tribute act on the planet, Wrong Jovi is the perfect band for you. 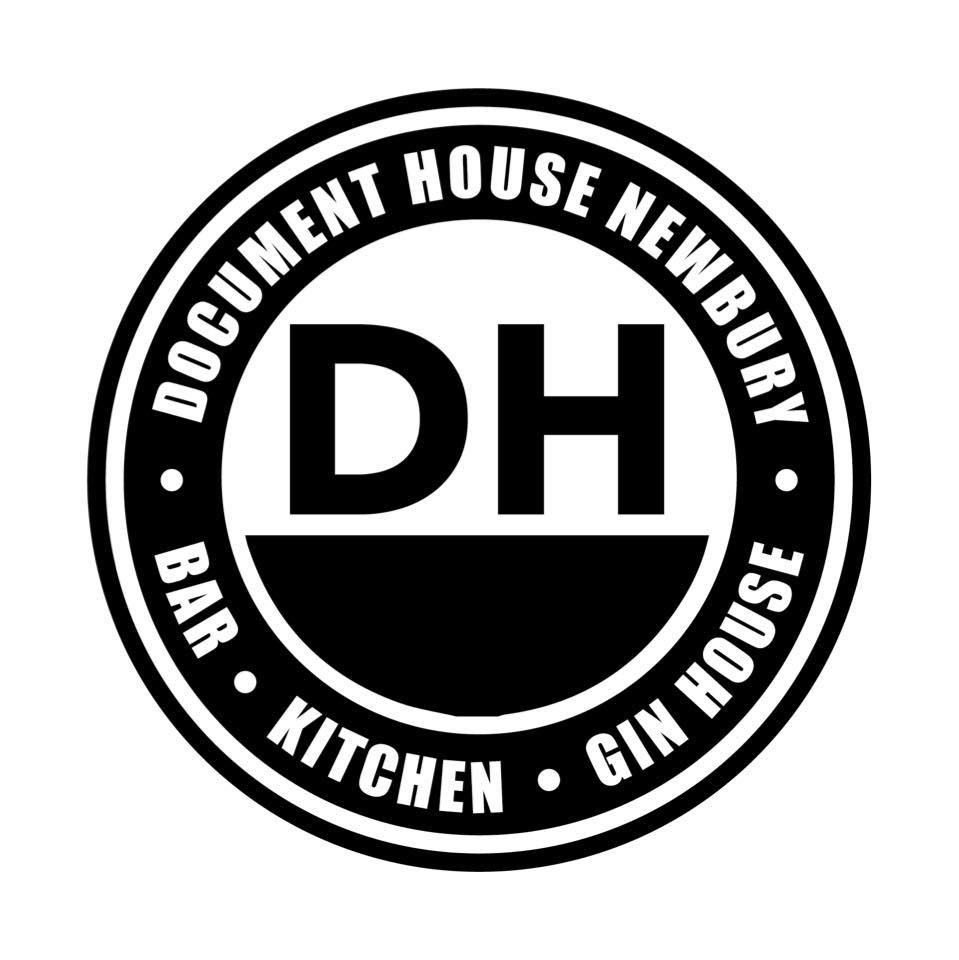 Document House is now the town's most stylish and relaxed lounge bar and restaurant, stocking a range of fine wines, champagnes, spirits and a beautiful cocktail menu. It has recently undergone a major re-furbishment and is a great place to pop in for a relaxed cup of coffee and a cake, or have lunch with your friends with our ever popular menu.

The weekend begins and document house is transformed into an amazing array of lights and music with our in house DJ - Moonraker Disco. Our friendly team of staff and management will ensure that you have a brilliant night and you leave wanting more! So if it is enjoying one of our famous cocktails and dancing the night away or having lunch or a cup of coffee and a catch up with your friends, then Document House is the place for you.

Wrong Jovi return to The Document House in Newbury, Berkshire. Don't miss out on 'One Wild Night' of greatest hits, live favourites and rarities with