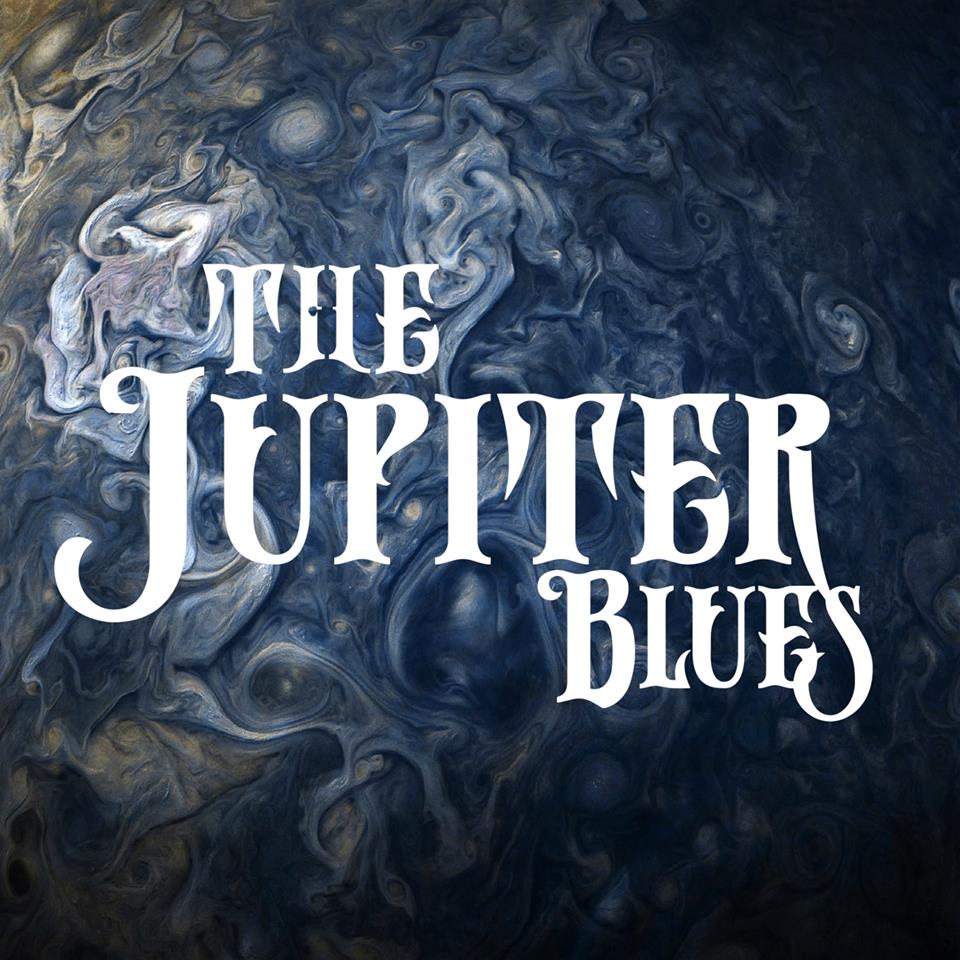 The Jupiter Blues are an electrifying four-piece committed to bringing audiences the very best in blues, soul and rock ‘n’ roll.

In just one year, the band has developed a formidable reputation as one of the liveliest acts in the North West.

With a host of foot-stomping original tracks, The Jupiter Blues offer a show filled with good vibes, musicianship and unpredictability!