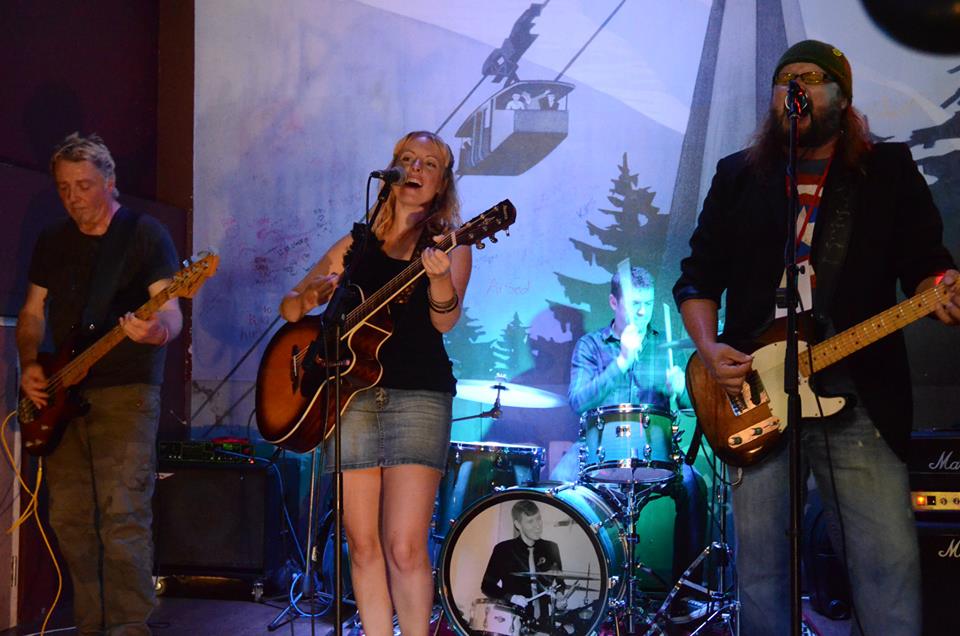 April Moon is a Canadian duo currently residing in the UK to do some recording. While here, they are soaking up influences from some amazing local artists and playing cosmic pub rock in the Northwest both as a duo and with their rockin bass player Tino & local drummer 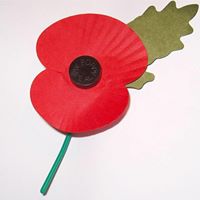 The Royal British Legion is the UK's leading Armed Forces charity and one of its largest membership organisations. Members get together through the network of branches and clubs all over the country and overseas to participate in social, fundraising and welfare activities.

Lostock Hall Branch was first formed in Januray 1936 and the first President was the local Doctor ,Dr Sharples.They met in the Tardy gate pub for many years until the early 50's.Dr Sharples died and left the Branch a legacy which they used to buy

the land on which the club now stands.All the members bought a brick and worked very hard building thier own HQ.It was like a nissan hut but they had a bar and held concerts etc.Over the years the building has been added to and now we have a very nice and well run branch/club/womens section at the heart of the community of Lostock hall.

Lostock Hall Branch meets at 8.00pm on the first Monday every month at the Lostock Hall Royal British Legion Club.

Membership is open to everyone. If you have an interest in the objectives of the Legion and want to help and support for those who have served and their families, come and join us. We welcome men and women of all ages, whether they have served in the Armed Forces or not.

Remembrance is kept alive and that the sacrifices our brave Service men and women have made are never forgotten.
The ex-Service community have a voice and that their concerns are brought to the public eye.
Becoming a member also provides the opportunity to get involved in a wide range of activities and events held locally, regionally and nationally throughout the year.
This is a club, which means that the bar is only open to members.

This is a social club and maybe open to members only.
Contact the venue for more information