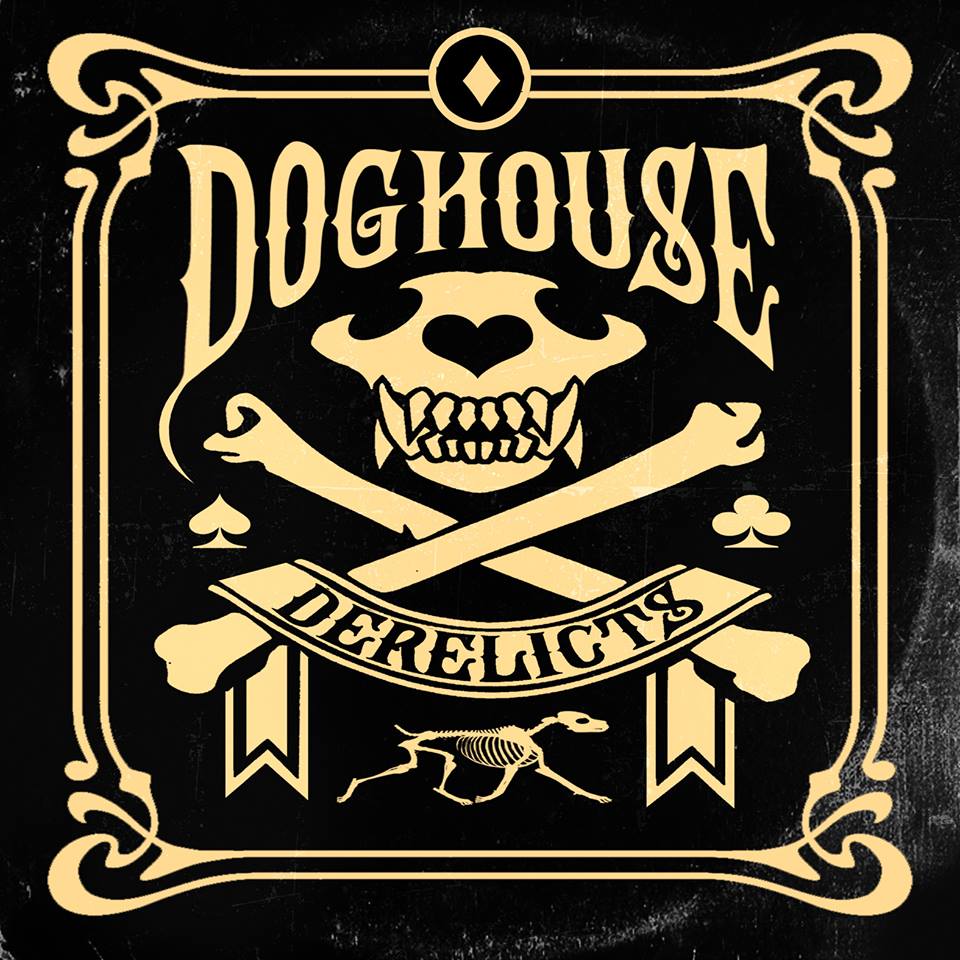 Dave Budgen and Tim Hutton met when various social and professional connections they each had led to them both being long term members of the band the Dub Pistols.

Budgen, a native of York, had been living between Yorkshire and London for years, and Hutton, a long-term resident of London, moved northwards to the Leeds area in 2008, because of a woman.

As a result of this geographical dislocation from the rest of the Dub Pistols, who were all residents of London, the pair found themselves on long drives to gigs every weekend together - and it was this that led to the first Doghouse Derelicts recording, “The Devil Needs To Change”.

More songs followed - “Where I’m From” and “WTF” - and soon their cross-country automotive zig-zagging had become Doghouse Derelicts headquarters, sessions where that week’s studio efforts were endlessly played and pored over, and plans for world domination were hatched.

It seemed as if without looking for it or expecting it, the means had been given to them for creative realisation...

Doghouse Derelicts were on a mission!