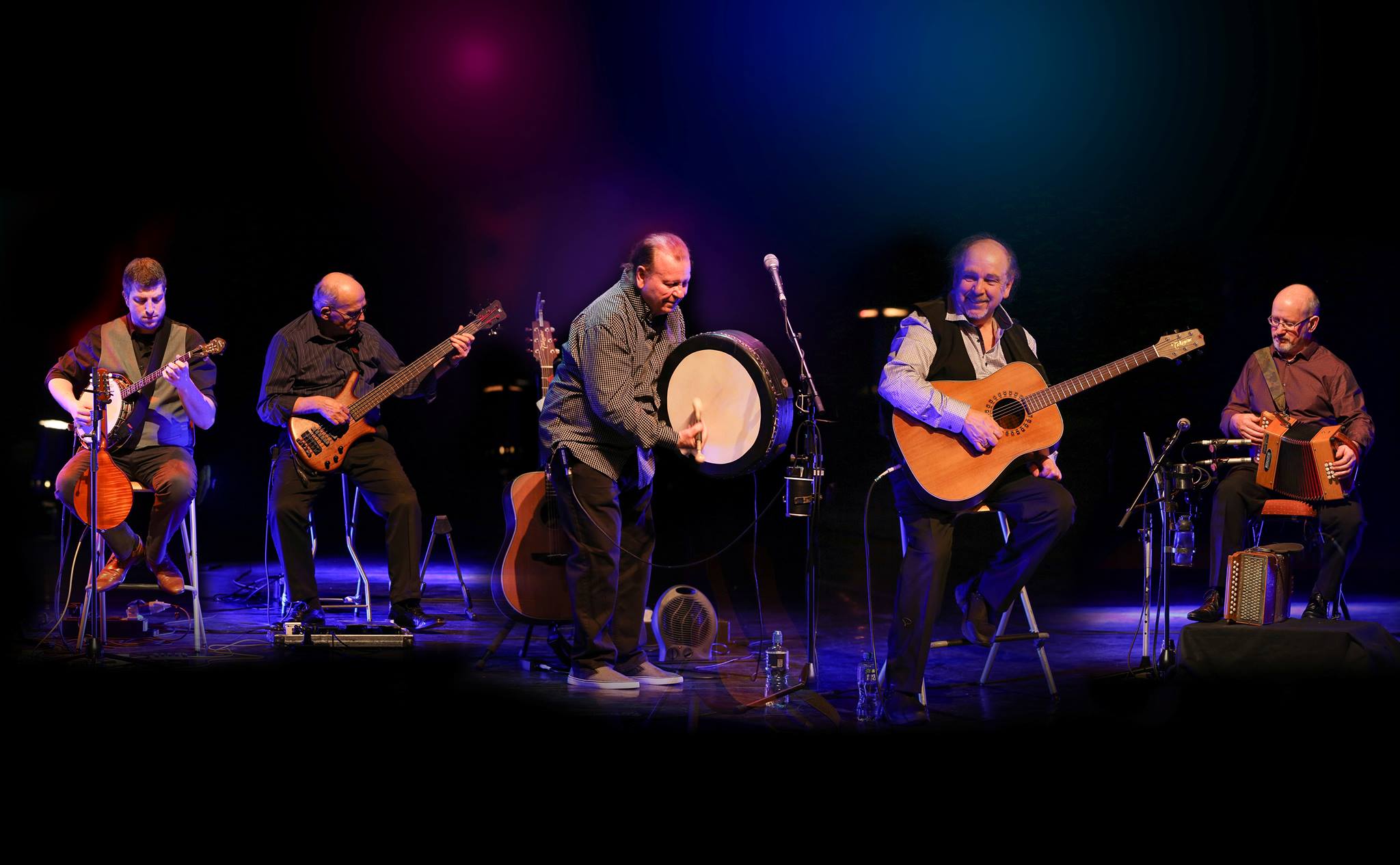 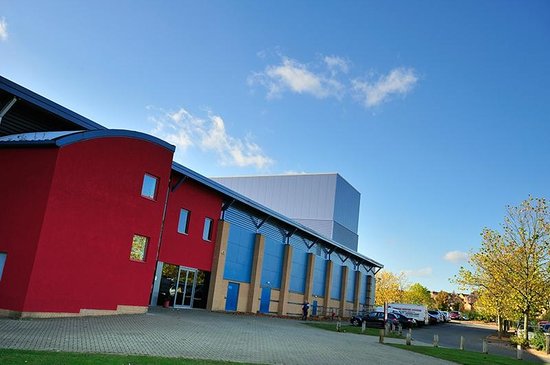 The Lighthouse theatre opened in May 2008 and is the main venue for performing arts and entertainment in Kettering.

Located just ten minutes walk from the town centre, sited at Kettering Conference Centre one of the premier conference venues in the East Midlands. It’s easily accessed from the A14. This is a superb venue that has all the magnificence and splendor of a traditional theatre combined with the contemporary style and features of a modern, state-of-the-art auditorium.

Since opening the Lighthouse has gone from strength to strength. Finished to the highest standards this modern auditorium has 424 tiered seats at ground floor level and a further 143 in the balcony with six private boxes. We have thousands of regular visitors and hope to see many more.

The Lighthouse bar is off the main foyer and is perfect for pre-show drinks and refreshments. Upstairs is the attractive and modern Bridge bar with floor to ceiling windows overlooking the concourse. The Lighthouse bar will be open on performance nights, confectionary and ice cream will be available.