Suzy Starlite and Simon Campbell are seasoned songwriters and musicians. Following a whirlwind musical romance they married in 2014.

They have been writing together right from the beginning and have amassed over 60 new songs.

European blues awards nominees the Starlite Campbell Band is husband and wife Suzy Starlite and Simon Campbell working as a four piece with some of the world's finest musicians.

The band is steeped in British blues think early Led Zeppelin, The Faces and Peter Green's Fleetwood Mac. With contemporary original songs inspired by real life and real people, they have a sound and vibe reminiscent of the mid 60's to early 70's - the halcyon days of music.

Starlite and Campbell, who married after a whirlwind musical romance, released their debut album 'Blueberry Pie'to rave reviews worldwide and a prestigious nomination for Best Album in the European Blues Awards. 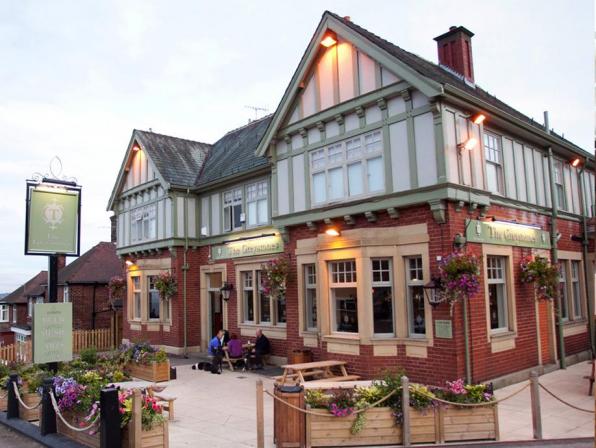 Jerry Leger And The Sitaution