The Brunswick has been transformed through an extensive refurbishment programme to become the premier music and arts venue in Hove. The owners are committed to providing quality, value for money and a friendly atmosphere.We believe that a pub is an essential part of any thriving community, and should be seen as a facility for the whole community. By encouraging local groups, we run a range of classes: acting, singing, painting, language, wine tasting; and have become a meeting place for a number of groups. With a large garden and a number of meeting rooms, we can offer space for most clubs, societies or social groups. If your looking for somewhere to host your book group, yoga class, dance class, debating club, and so on, give us a call, or better still, pop in. Support your local pub.

Built in the 1930’s, The Brunswick is a striking building with curved bays, turret roofs and brass crittall style windows. Much of the original paneling (the same as used in the Orient Express) has been rescued and restored, particularly in The Venue. Atmosphere and mood change as you move from the beautifully constructed sunny garden through the airy garden room to the bar (a fusion of the best of modern bar and traditional pub). Despite the high-tech sound and stage equipment, the music and arts Venue with its wood paneling, period lighting and fireplace retains a wonderfully cozy feel. Upstairs we have beautifully decorated rooms for meetings and private parties – see Function Room Hire

We offer a broad range of home cooked food every day. Accolades have included “Restaurant quality food at pub prices”; “The best Sunday Lunch in Brighton”; “As an American, I’m very critical of hamburgers – this is one of the best I’ve had anywhere.” 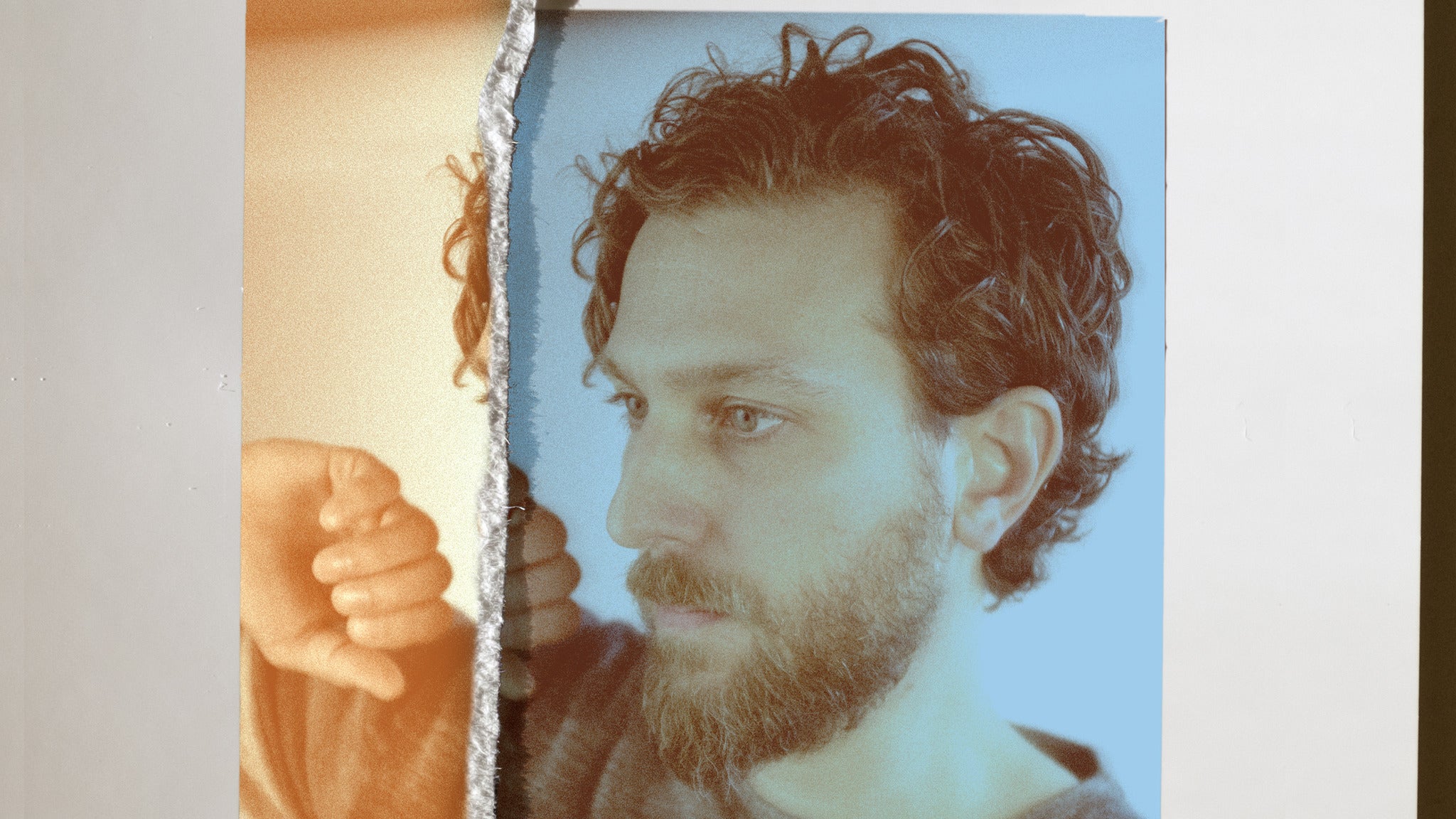 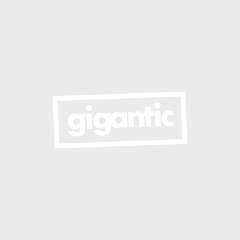 This gig has been cancelled/postponed.

Hugs Of The Sky (bel)

Hugs of the Sky is the fusion between two psychedelic rock bands from Limburg, Belgium.
The two bands largely consisted out of the same members and they decided to bundle their powers for a split-album in the Summer of 2018. This album opened such an adventurous and exciting trip that only some months later 2 more albums were released. The third ...

In April 2020, the world's leading expert on the Russian seven-string guitar Oleg Timofeyev is touring the United Kingdom for the first time. On April 8 he will present a program of 19th- and 20thcentury music his instrument, and will accompany Polina Shepherd on several songs in Russian and Yiddish.

Both in Russia and in the West, very few peo...

Boogie Dayz presents a Boogie Woogie Eggstravaganza to celebrate Easter, hopping 'n' bopping with the whole family! Hosted by the Brunswick Boogie specialist entertainers, Bubbles and Dizzy, this daytime event is aimed at families and kids aged from 3 - 10yrs. The entry price includes:

Established as one of the premier Revue acts in the UK, this 10 piece band has been filling dance floors since 1989!

The Blunter Brothers has played with key members of Funkadelic and Funk legend Mr Pee Wee Ellis amongst others.

Mod Vs Ska With The Collective Aka

Off The Record - Independent Music Festival 2019

Marky Dawson At The Brunswick,hove

Prof Robin Murray: Should Biological & Psychological Models Of Psychosis Necessarily Be In Conflict?

Standing On The Verge

Kdc Reunion (reforming For One Night Only)

The Brighton Beach Boys - The Summer Of Love