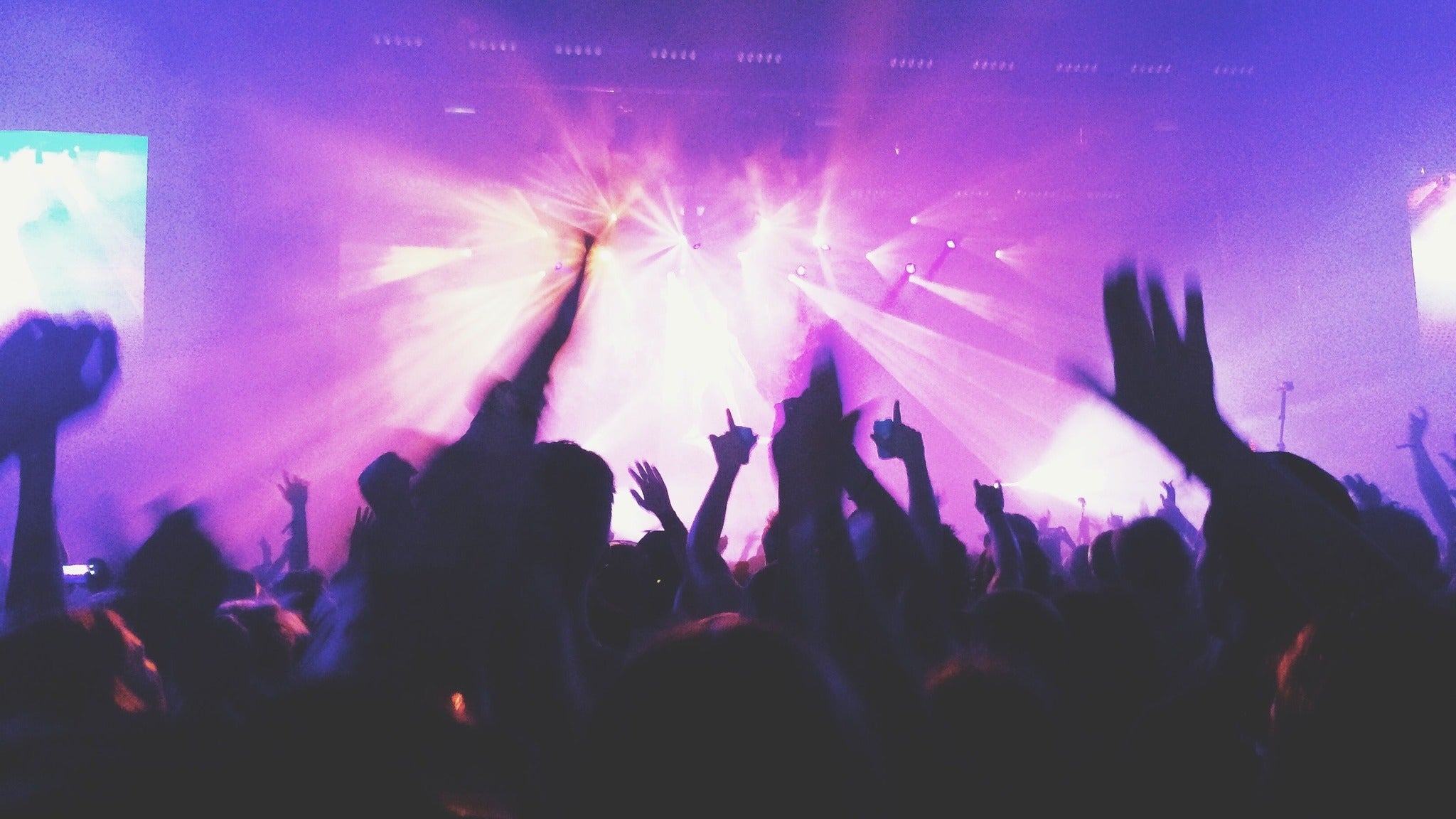 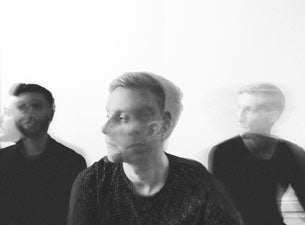 Snazzback is a Bristol-based collective, creating compositions tied together through a stream of improvisation and infectious looseness.

Rosey PM + The Very Most

The Trials Of Cato

The Trials of Cato

Nick Ball and the Wrong Crowd

The Parish Church Fire Christmas Party In Aid of Mind

Vinny Peculiar at The Castle

The Pentatonic Presents: The Delegates

Mah Presents: The Any Numbers